I should have taken more pictures, and I intended to, but I just got too busy once things got started - these are only a mere glimpse of all the treasures that were set out for my first "Ladies Night Out at the Queen B's Hive." Everyone had a GREAT TIME! We did get rained on, but Lindsey and Carole just whipped up their tents and moved all their merchandise under them, and I moved all my lamps inside, and then everyone helped move the six different tables of designer jeans into the living room. If you are wondering what I'm talking about, my friends brought their ENTIRE BOOTH to my house for a kickoff to the summer party - they each have a trailer packed full of goodies, and they set everything out just like they were at an event. It was spectacular! After it was over I learned that some people thought I held the party to make money, but that isn't true. Although I did actually sell a couple of my own items, that was it, and believe me, I spent way more than I earned! I just wanted to have a fun party, and it was awesome! I had beer and wine and lemonade and chicken salad and lots of desserts, but everyone was so busy looking at all the cool stuff, they didn't eat or drink much. Every single person who came seemed to be having a great time, and I think everyone left with something fun. Next year, Brady and I are going to do it with the guys, too, and it is going to be even bigger and better and more spectacular! As far as this year, though, I have to say it went really well, and a big, heartfelt thank you to everyone for making it so much fun. Just you wait until next year - it will be a party to beat all parties! 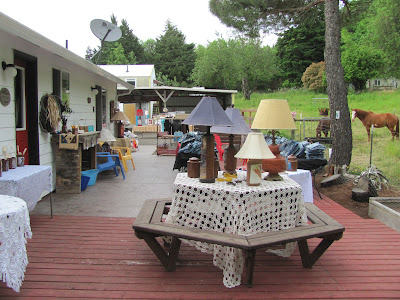 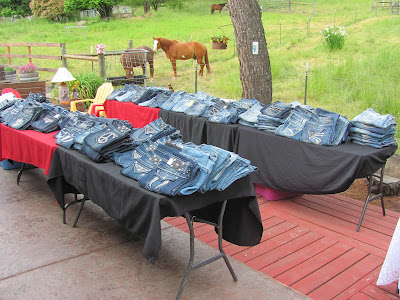 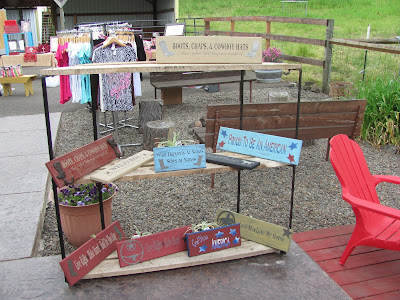 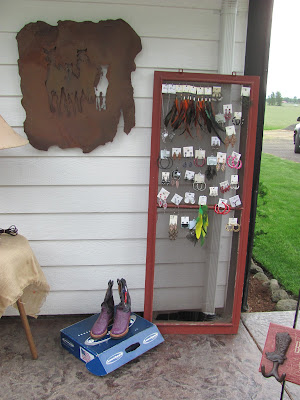 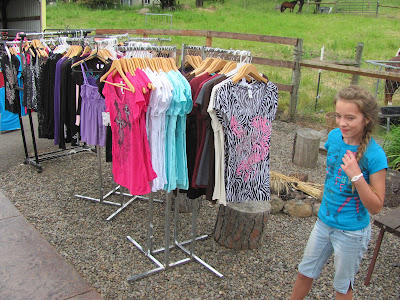 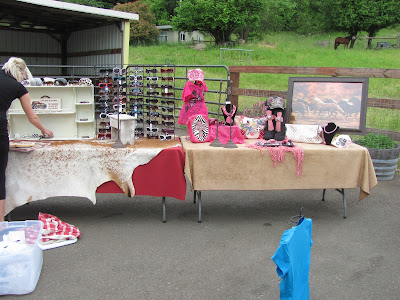 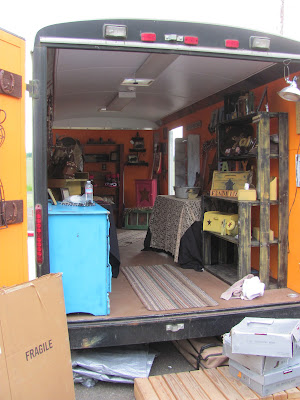 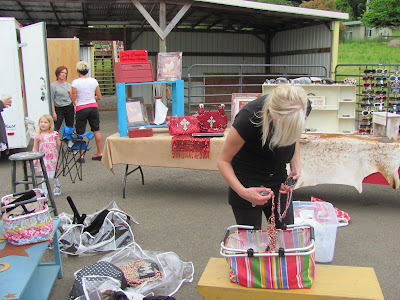