Beach Volleyball Fun in the Sun 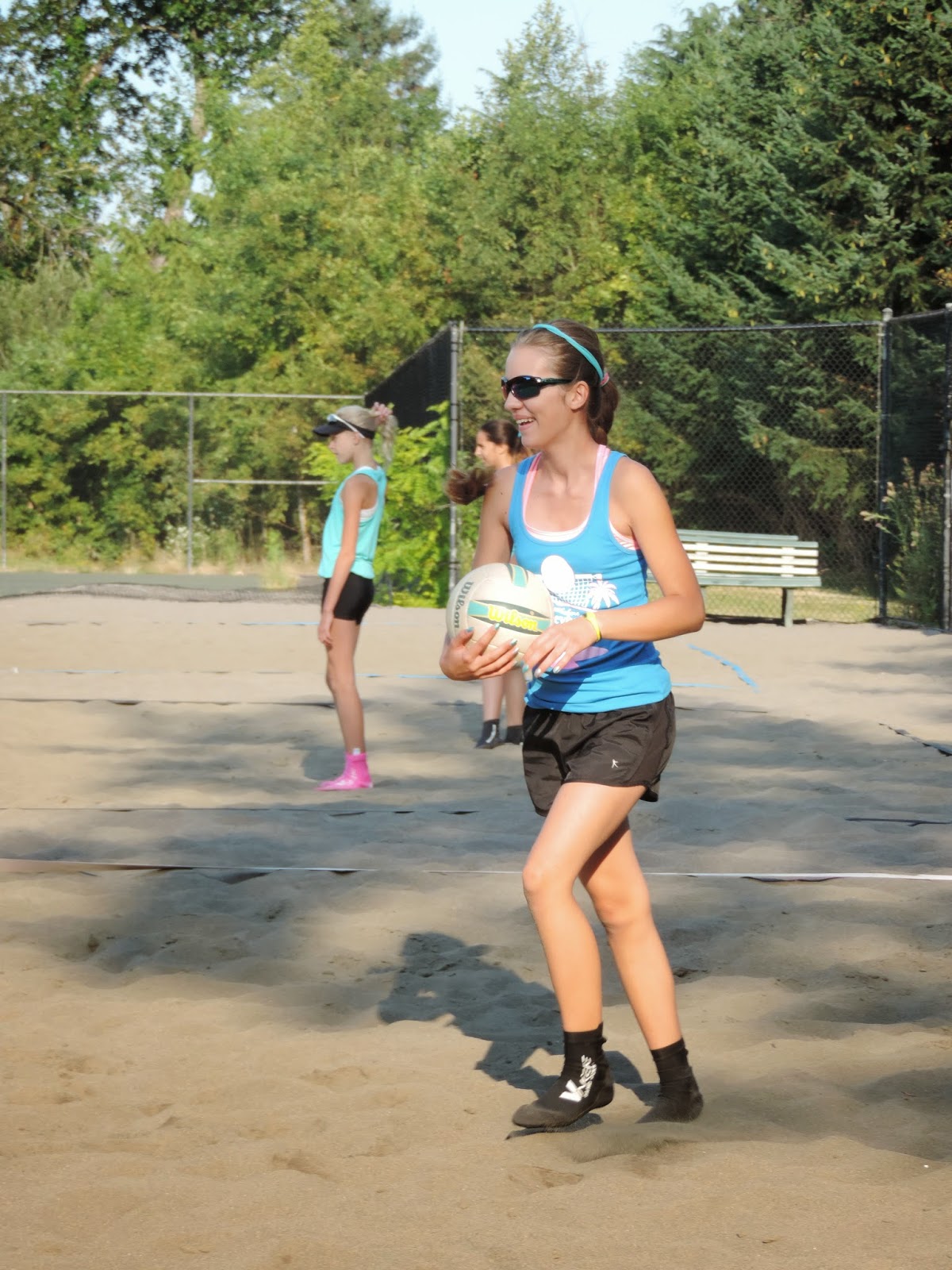 On Saturday, Brailey and I made the trip to Portland for beach volleyball while Britt and Brady went to Corvallis for swimming. It was a gorgeous, sunny day and a good one for both kids! I have no pictures of Britt from his meet, but he swam great and made his dad proud. It was a short meet, but the first one I've missed. But lucky for me, I got to watch Brailey play volleyball, and she did great! She and her partner, Lexi, won third place overall in their tournament, which is the best they have ever done, and we are so proud of them! 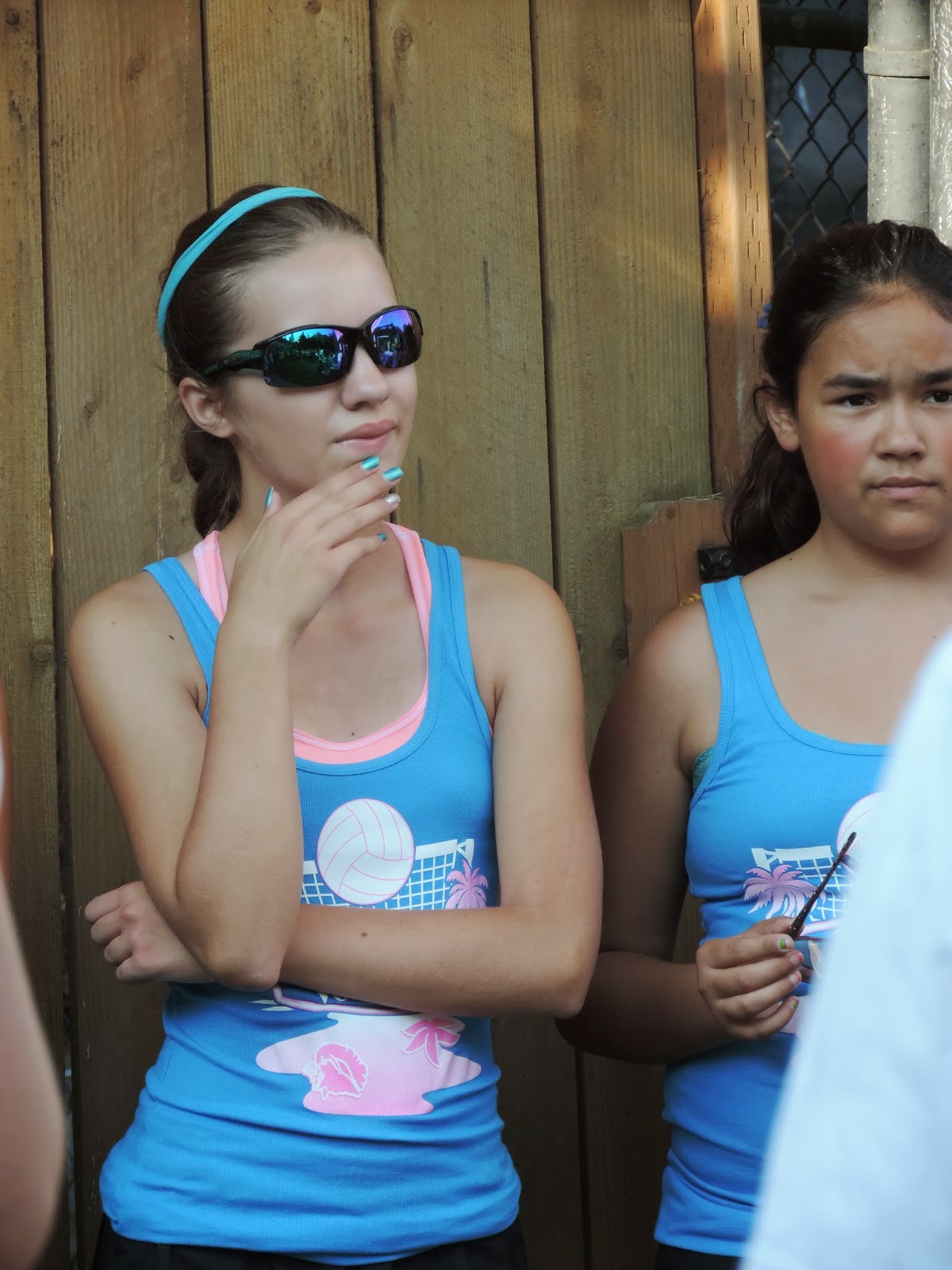 Above, Brailey and her good buddy, Isa. She was there with her partner, Nikki, and then Brailey and Lexi were teammates again. 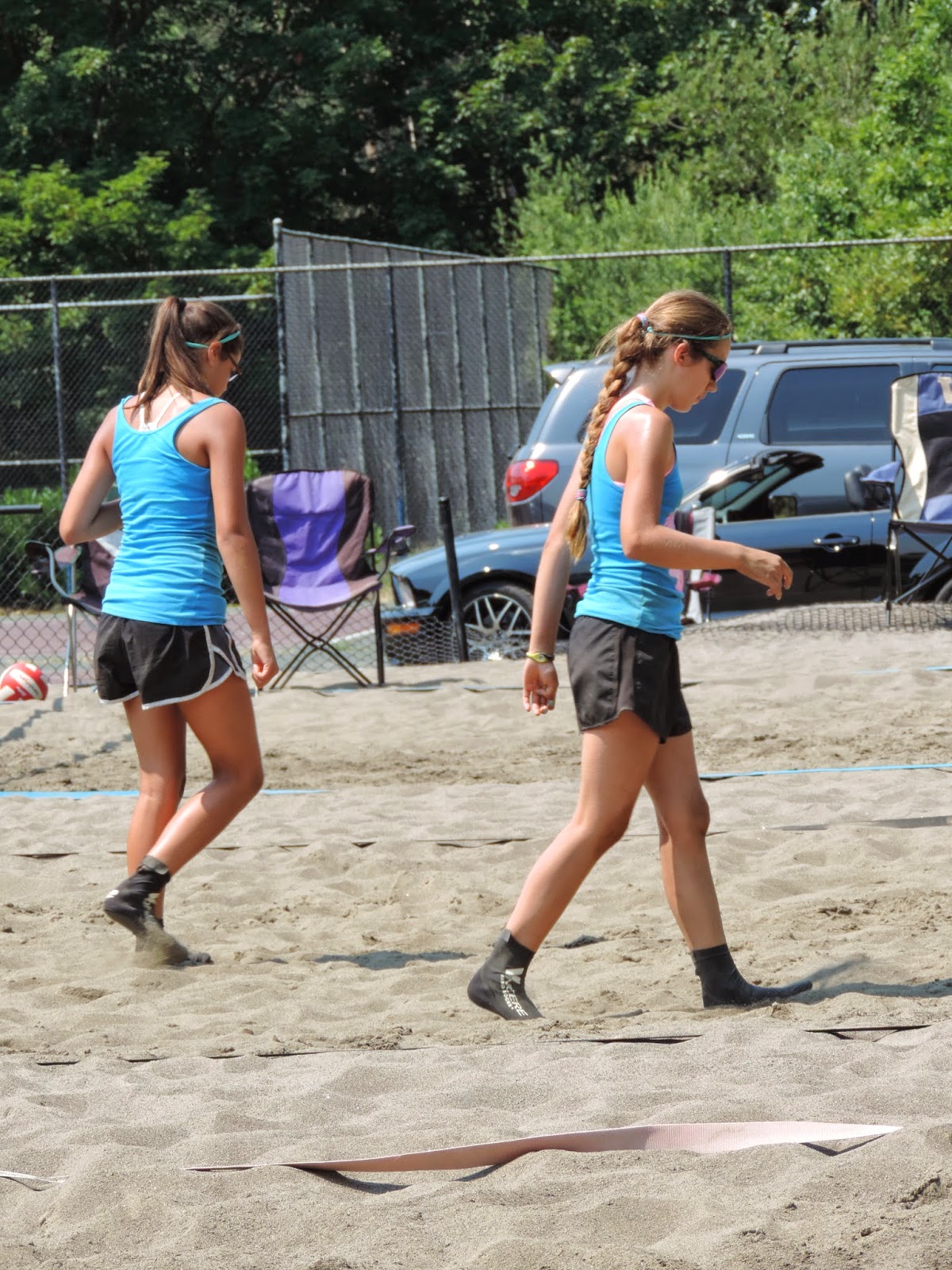 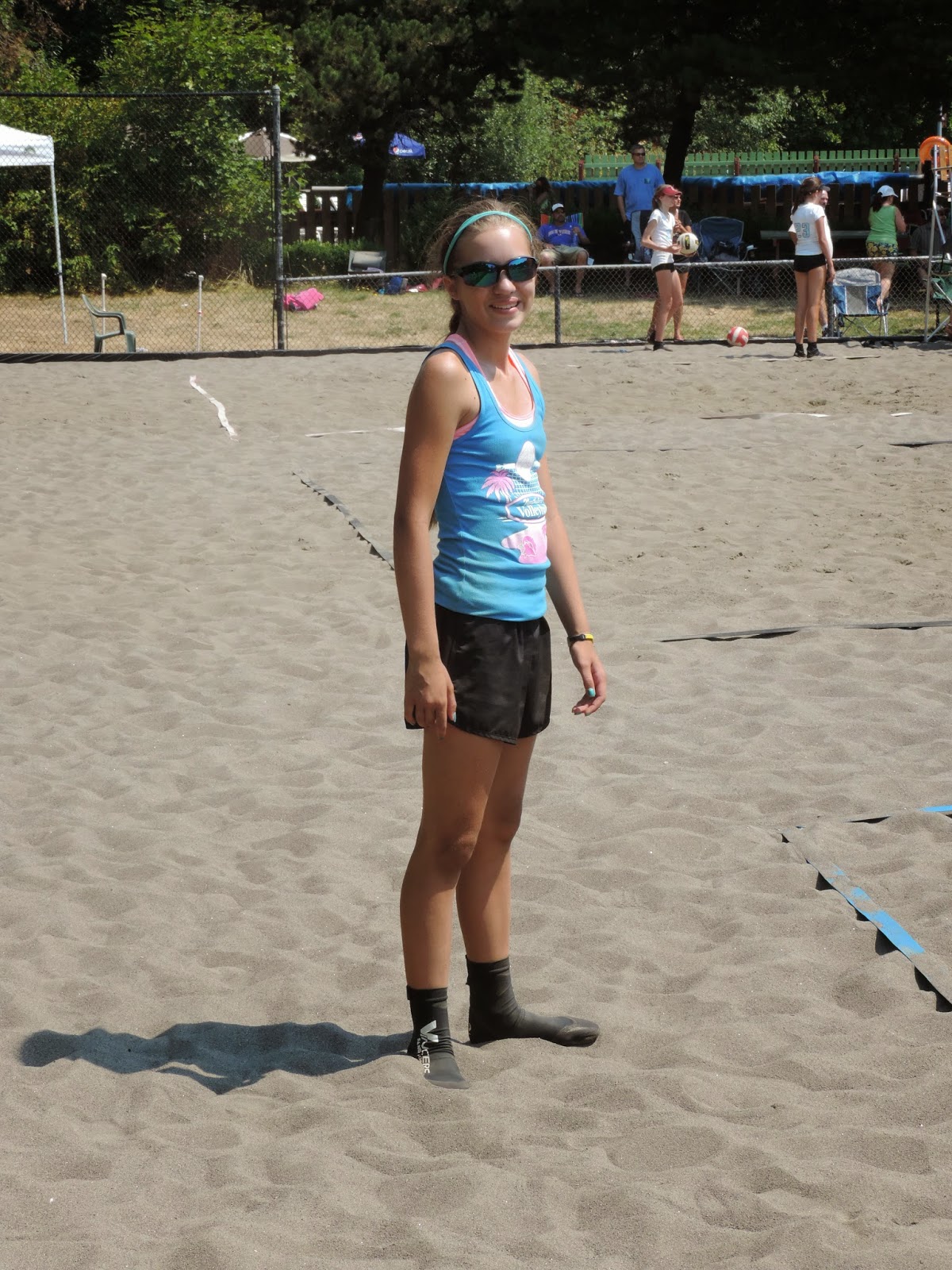 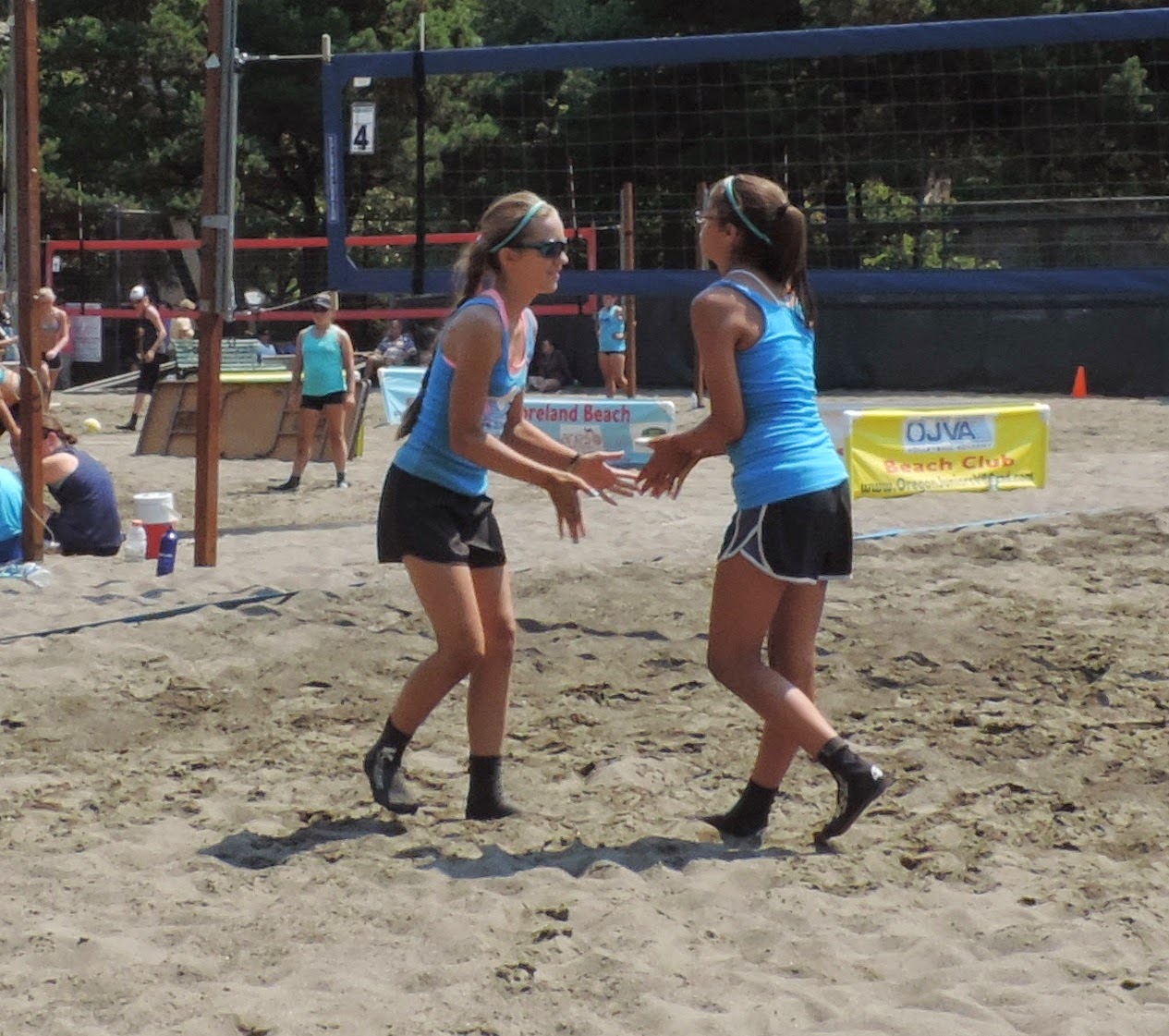 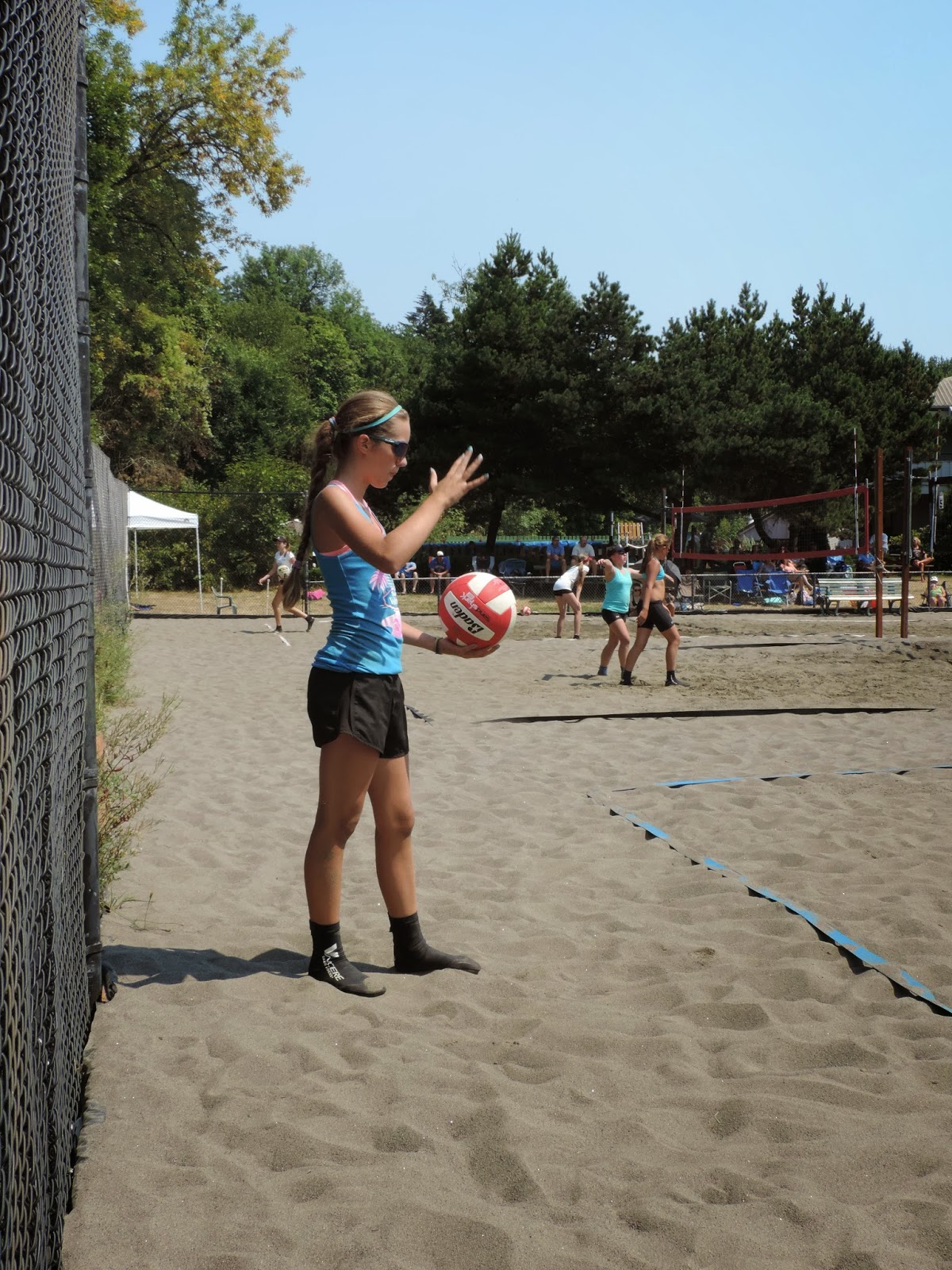 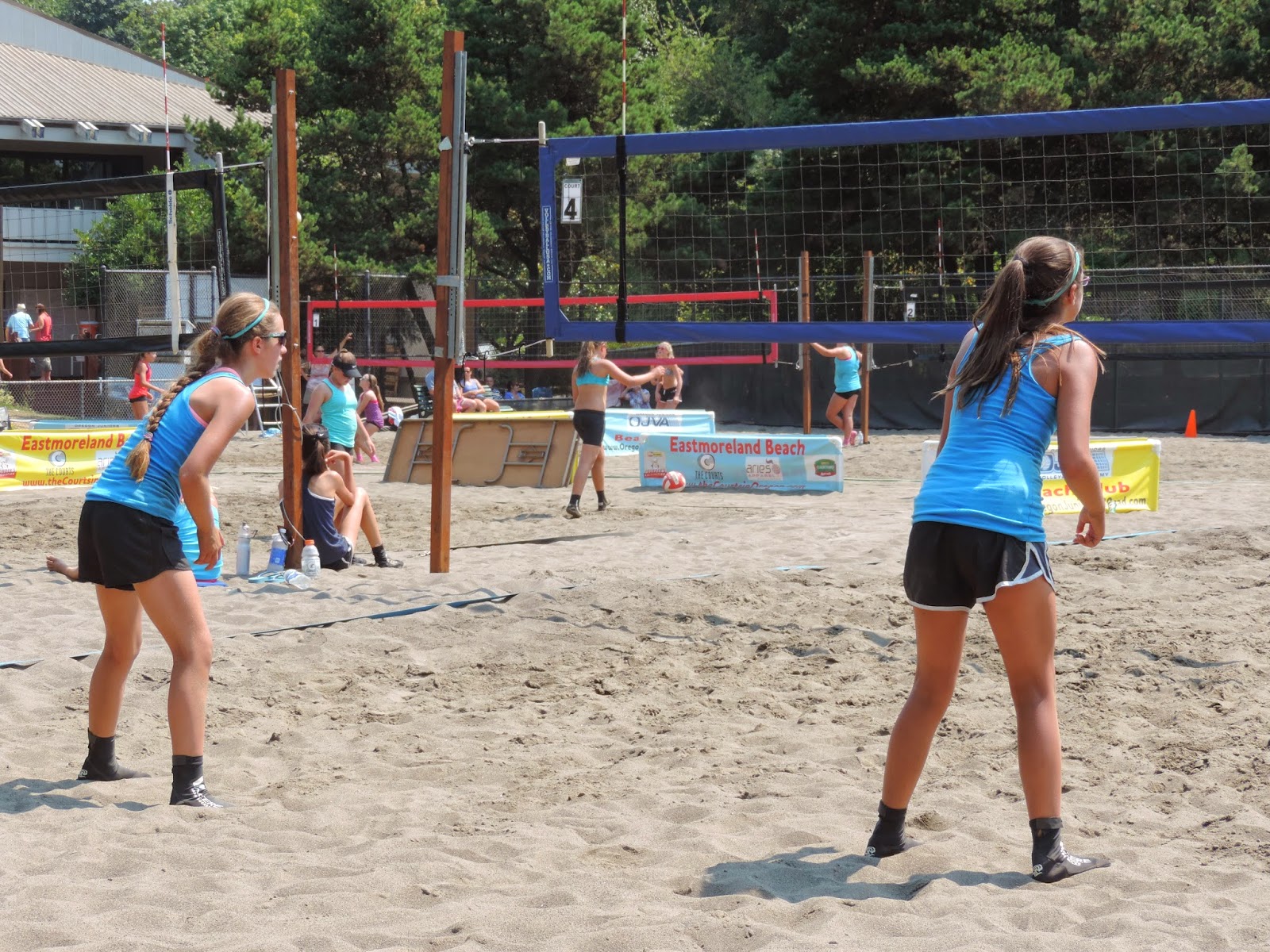 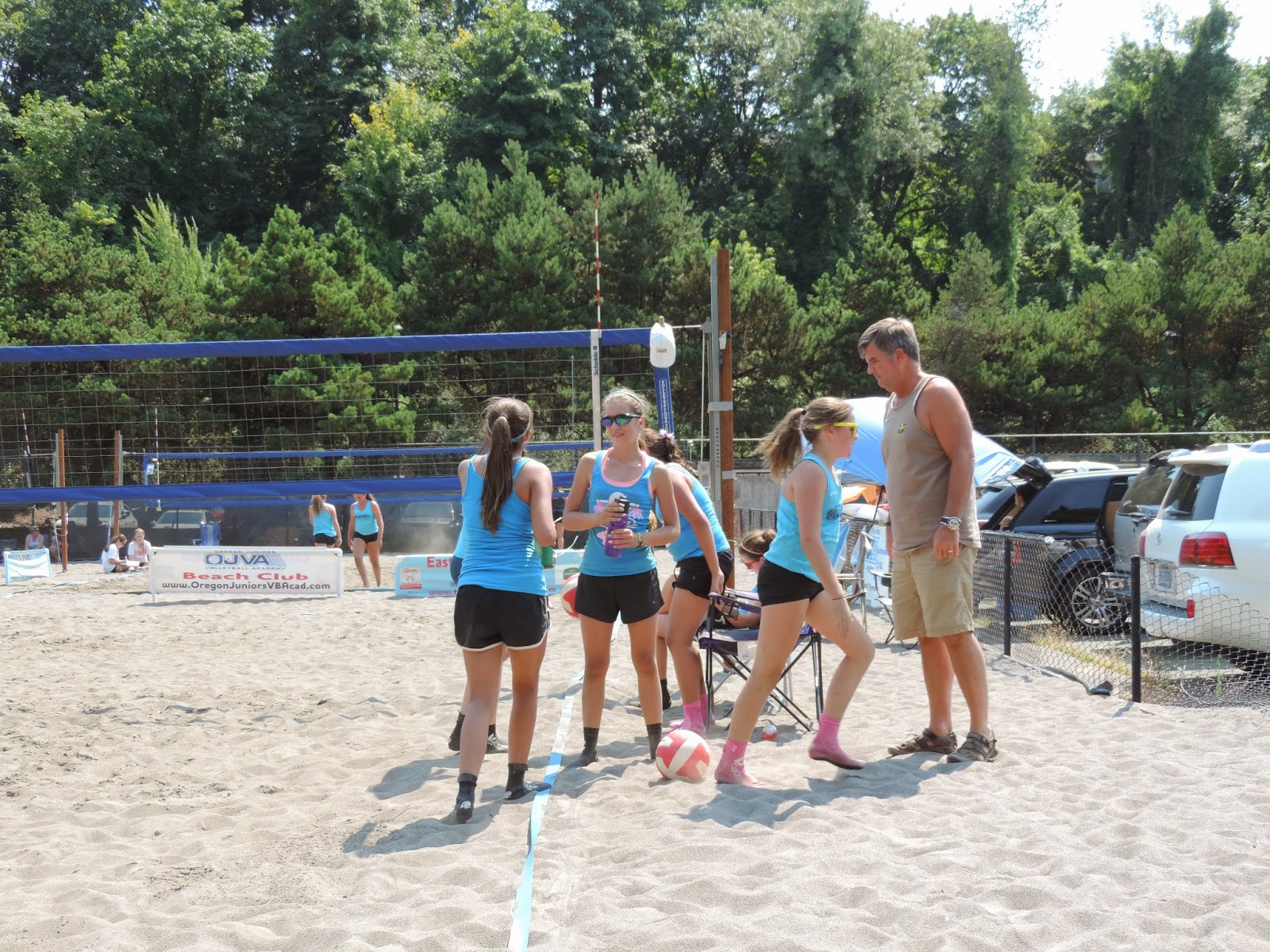 The picture above is right after they won - Coach Rick was so proud! Sadyly, they lost the next game, and they could have easily beat that beat them, but they didn't, so what can we say? The other team had a break, but Brailey and Lexi had to play them right after they had just played. The heat and fatigue got the best of them. Still, they did the best they have have done, played great, and hopefully they learned a lot, too. (Three hits! You have to get three hits...!) Hopefully they will have one more chance to shine at the end of summer in the last tournament. Have I mentioned how much I love watching Brailey play volleyball?! 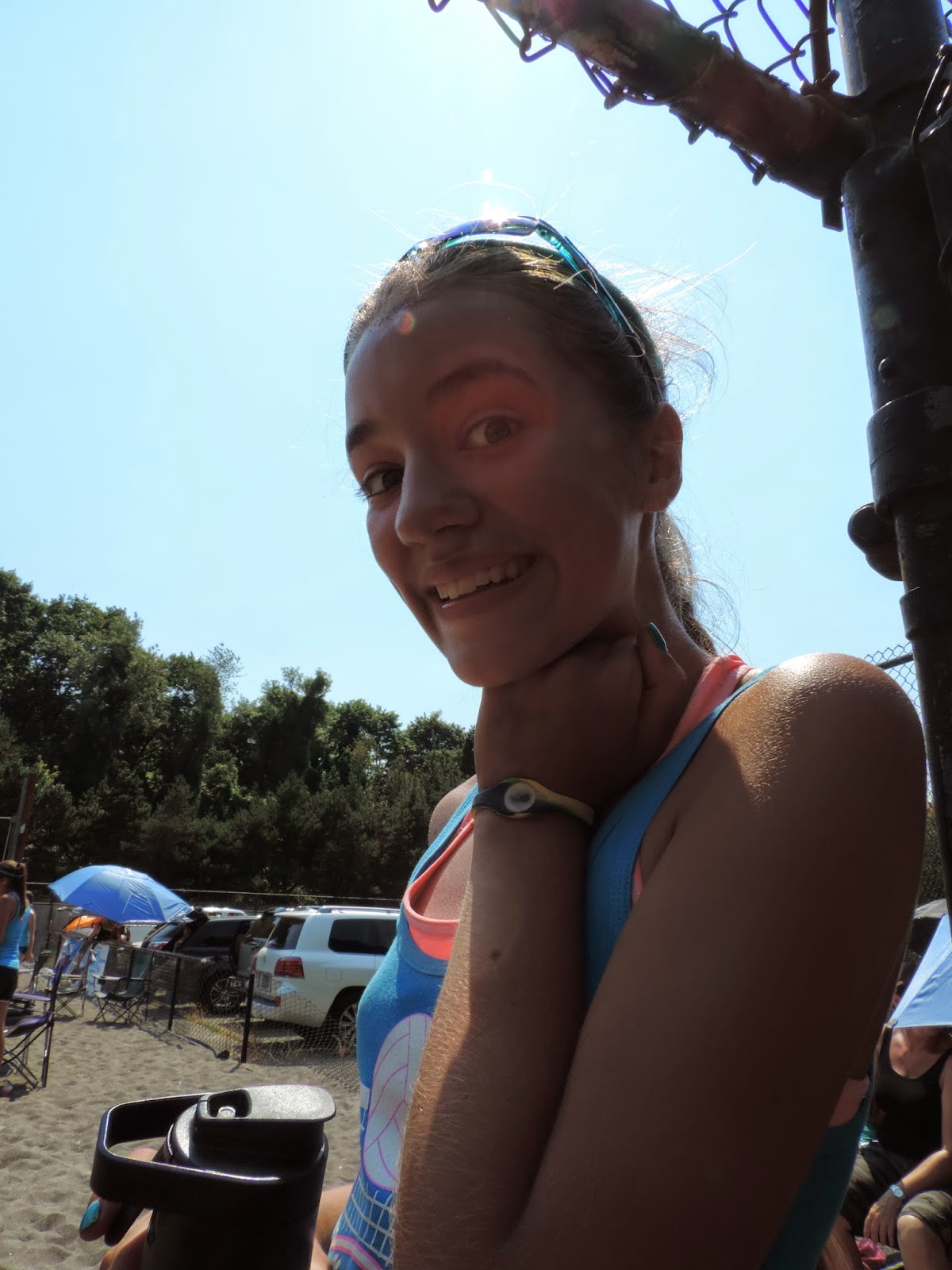