Palm Sunday and Lent 2015 - The Struggle Is Real 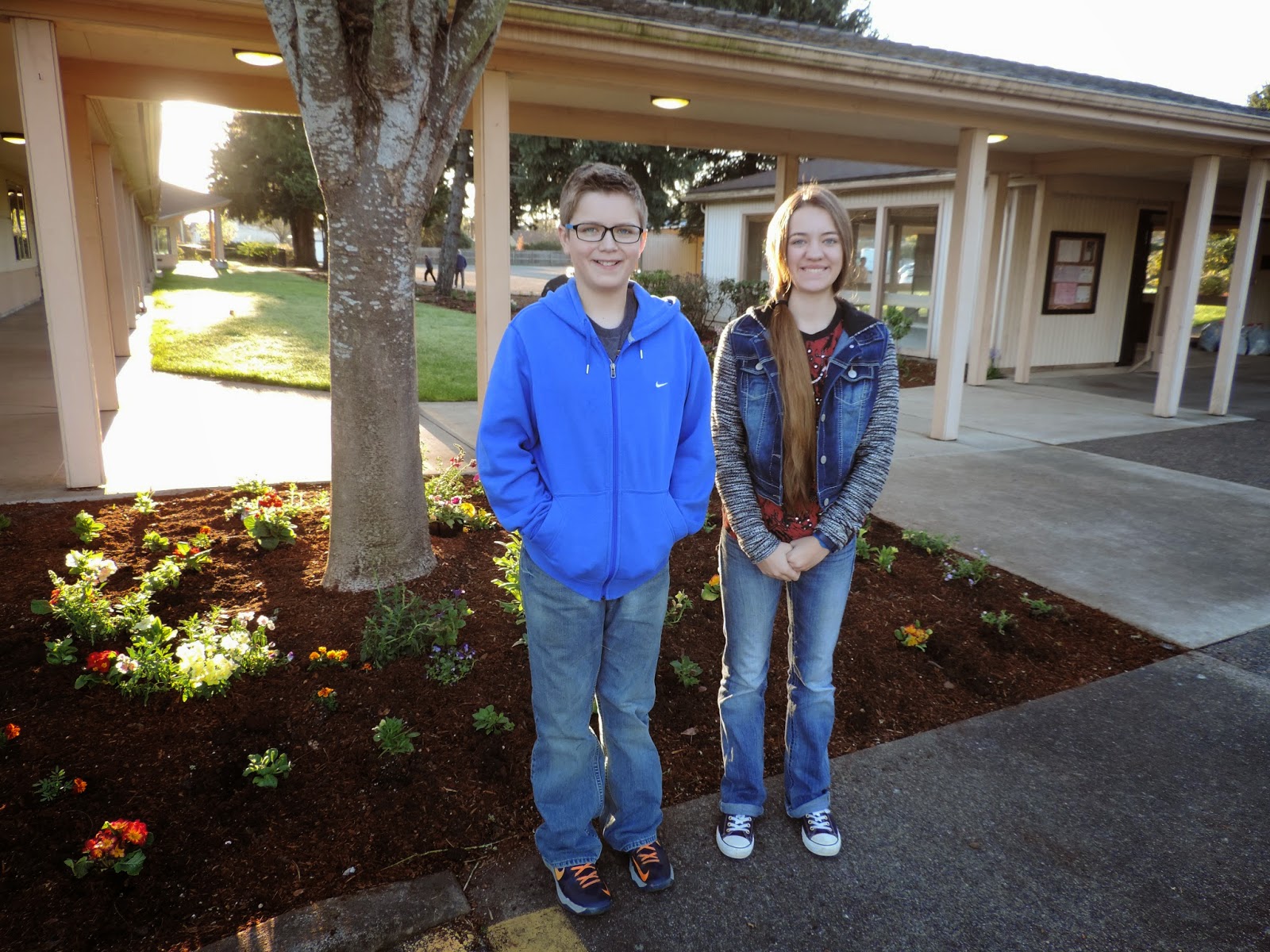 Above you see my little B's before Palm Sunday mass this morning. We didn't want to go... We wanted to sleep in one last day. But I knew that was Satan talking to us, and we had to get there, and so we did. And it was probably the nicest, most meaningful Palm Sunday mass I can remember. We needed it.

This season of Lent has been the hardest I've ever experienced. I think my family has felt that, as well. I knew it would be tough, but I also knew we could do it. We each gave something up, and we also made a special effort to do random acts of kindness, which we have been writing down and keeping track of. We did this to remind us to do more and to enjoy a sense of accomplishment. The acts of kindness have been the easiest part of Lent. Doing good always feels good, doesn't it? And we love to do nice things for others. We are givers, and proud of it! The "sacrificing" part of Lent has been the more challenging task.

Brady gave up ALL potatoes. Can you imagine?! He loves Five Guys fries, and he gave up eating them as well as all other forms of potatoes. This is not an easy feat when you are a traveling salesman. Near the beginning, he changed his mind and said it was only fries, but his darling children reminded him he had said ALL POTATOES, and so what else could he do but be true to his word?

Brailey gave up cookies. You would think this was a simple thing, but it turns out we eat a lot of cookies! And she dearly loves her cookies. In fact, I didn't realize how many cookies we eat until she had to give them up. Of course, right after Lent began, the Girl Scout cookies arrived. And she forgot once, at the PBR in Portland, when we were faced with a lovely plate of cookies after the show. Her mouth was actually ON THE COOKIE, when Britt remembered (even I forgot!) and said, "I thought you gave those up for Lent?" She stopped right before her teeth sank in and put the cookie down, which Britt ate for her.

Britt gave up french fries and arguing. The arguing was the hardest for him. But the fries were a challenge, as well. And of course, I kept forgetting it was Lent and would set fries right in front of him. He didn't give in - he stood his ground and refrained. Even at Applebee's, where he loves them most.

And me? I decided to go big this year. I knew it would be hard, but I didn't realize just HOW hard it would be. It might sound simple to you, but to me, it was a struggle. Daily. Even as I am writing this! I gave up one of my main food groups, chocolate. If you know me at all, then you know I adore chocolate. And it turns out it really IS a mood enhancer. So I was forced to replace my craving for chocolate with other forms of sugar, but they were much less satisfying. One week I decided to completely cut out all sugar - I did it, for an entire week! I've heard if you do this, your craving will go away. Not the case for me. I have a full blown addiction to sugar and chocolate, and it would take a serious stay in a rehab center for me to overcome it. I'm being serious. I LOVE CHOCOLATE. My family has decided I won't be giving it up again.

I do think it has been good for all of us to struggle through Lent this year, though. And it is so minor and pathetic compared to what Jesus went through. As a mother, I can't even bear to think of the suffering he endured. We didn't have a perfect Lent, this year, but it was meaningful. We barely made it to Ash Wednesday mass, but we found a service and we went. It was half Spanish and half English, and took twice as long. There was a lesson in that, wasn't there? We had to find a time that was convenient for our schedule, but it took twice as long. Yet God always has time for us. We aren't the best Catholics, but we do have a strong faith, and we do our best, even though I know it isn't good enough. Still, we are trying. And we aspire to do better.

I see hashtags with the phrase, "the struggle is real." (#thestruggleisreal ) The struggle IS real! It is hard to do the right thing. It is hard to sacrifice and repent and to be and do good. But nothing good comes easy, does it? And the struggle has been something our family has endured together. We have become stronger together. And we are looking forward to Easter Sunday and to more time being together. We are so blessed to live the life we do, and we are grateful. We are also spoiled. Lent is a great reminder of that. Happy Palm Sunday!
at March 29, 2015