Teeth, Sibling Support and Pushing Through the Pain 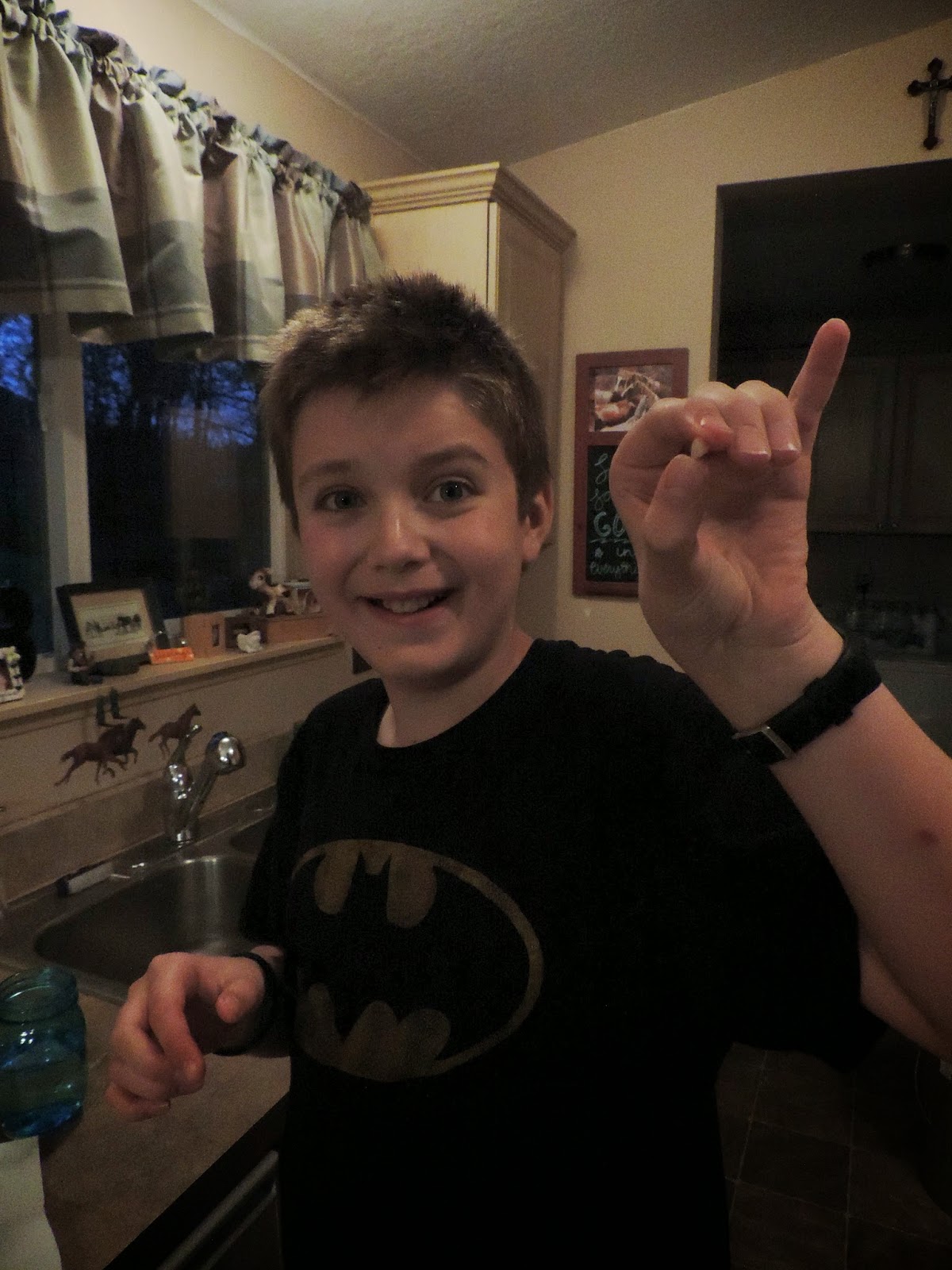 Britt had a busy week of tooth pulling. He only has a few more to go, and then he can get his braces... YIKES! It was another typical week - swim practice, volleyball practice, volleyball tournament on Saturday. I mean, really. What's new? Nothing. Except there is ALWAYS something new with The 4 B's. That's how we roll! And this was our first week with five days of swim instead of three. I am so grateful things worked out the way they did, though - Britt won't be changing swim coaches until May, which is when club volleyball will be over. This worked out well because the pool and volleyball court are very close to one another. Practice times are also close, which makes things easier for all of us, schedule-wise. We are oh-so-thankful for this blessing! 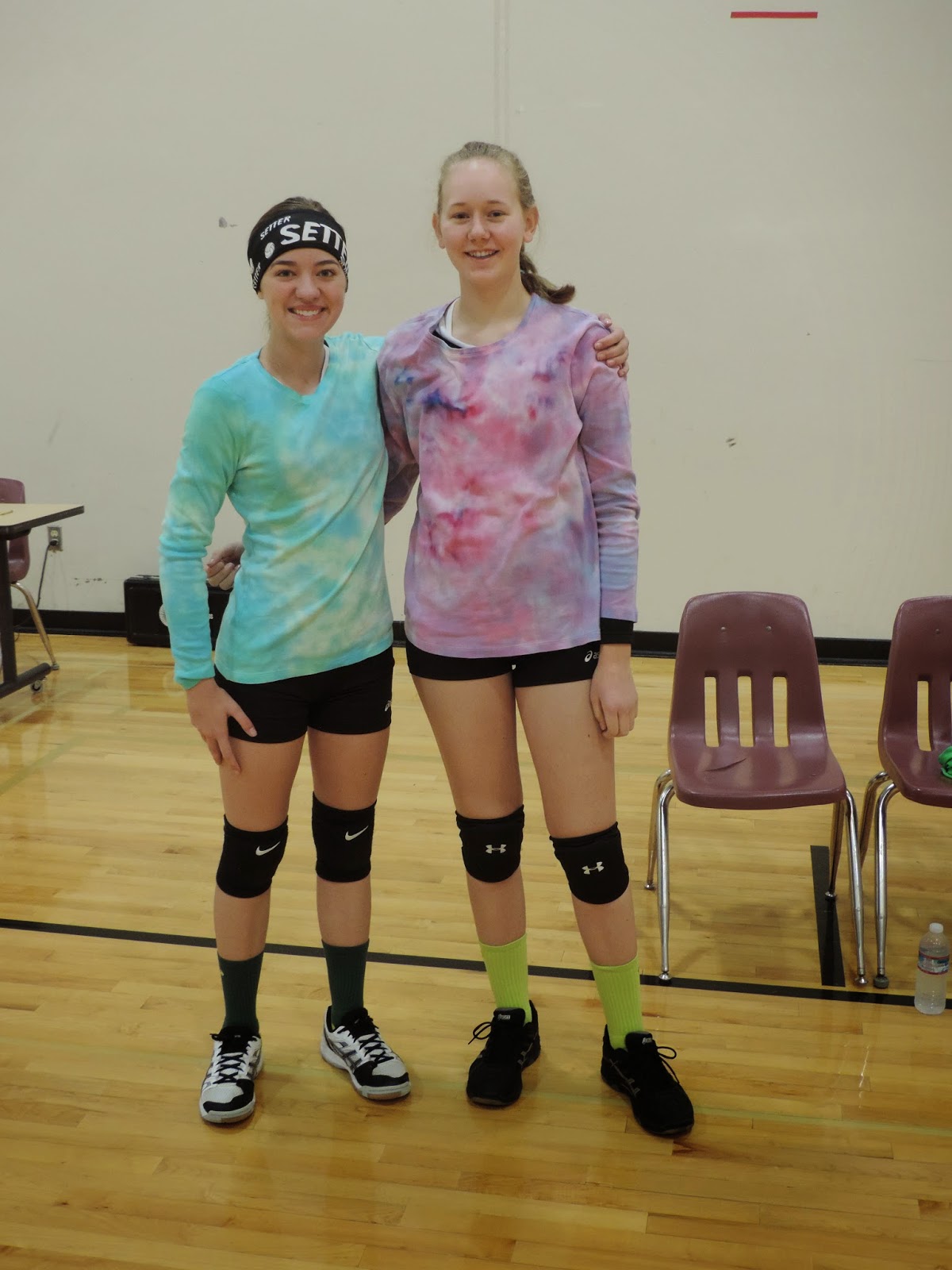 Above, Brailey with her teammate Sydney. I thought they were so cute in their tie-dye. Brailey, unbelievably and very out of character, forgot to wear hers last Saturday, but by golly, she remembered it this time. They made these at the Team BBQ, and every single shirt turned out cute! 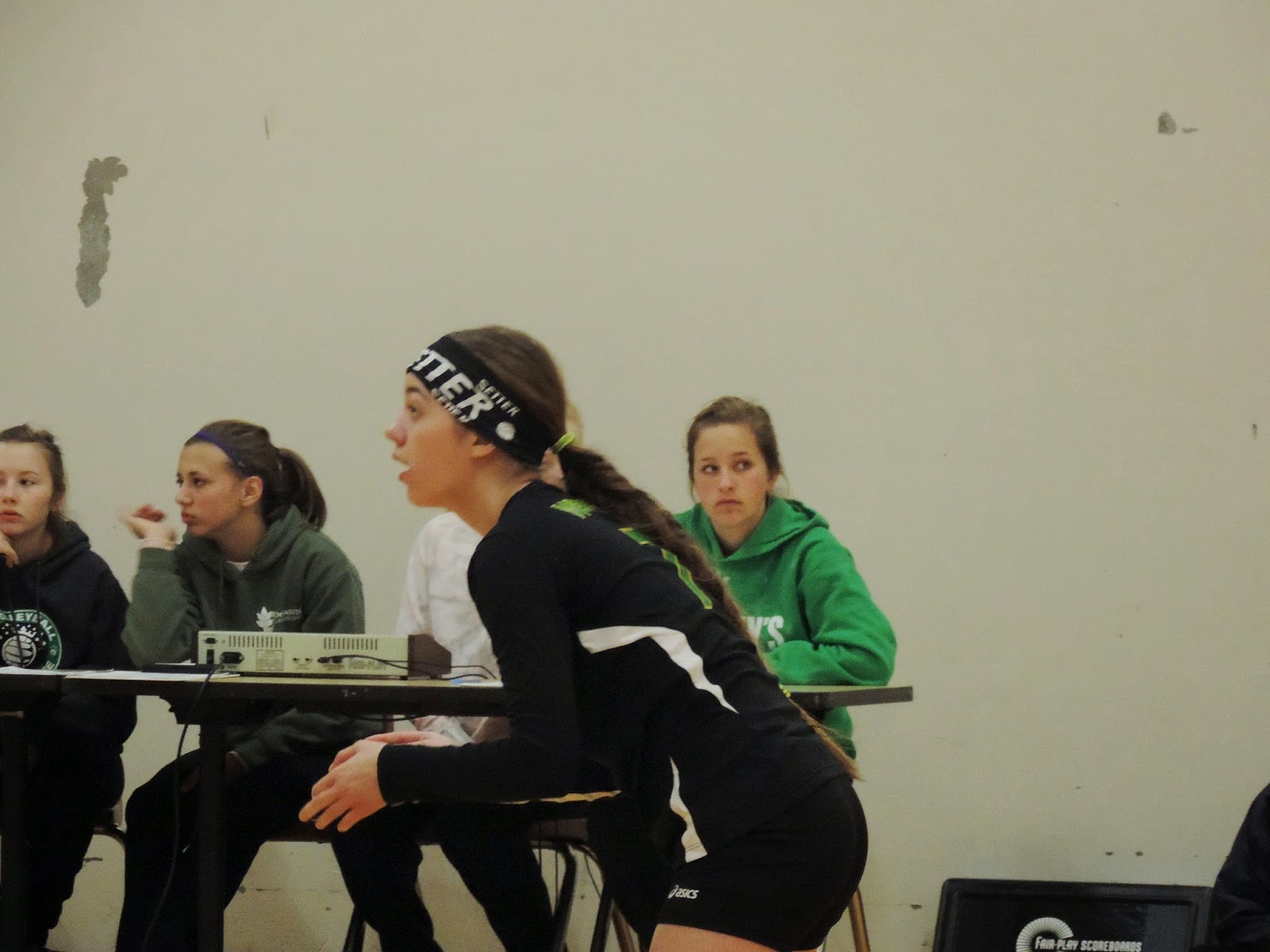 It was actually a rough day of volleyball for Bray. She wasn't playing her best or feeling her best. Emotionally, she has had a lot to deal with all season long. They only won one match all morning long in pool play, but they could have easily won them all. Still, they didn't. But in the afternoon bracket play, they won! This was a first for this team, and even though it was the "Consolation Bracket," it still ended on a high note, which this team really needed. And Brailey picked up her play in the afternoon, as well. She is already extremely mature and has dealt with a lot of issues with incredible poise, and once again, she picked herself up and rose to the occasion. I am so proud of her. I wish I could have been like her when I was her age. But I wasn't, and I am still dealing with the aftereffects of my childhood friendships, like never feeling "good enough." But Brailey is an old soul, and yes, I might be barn blind, but I don't think I'm wrong when I say she is truly a special kid. I can't really go into details, but suffice to say she is mature beyond her years and as wise as they come. She is definitely an asset to her team, and a good example, as well. 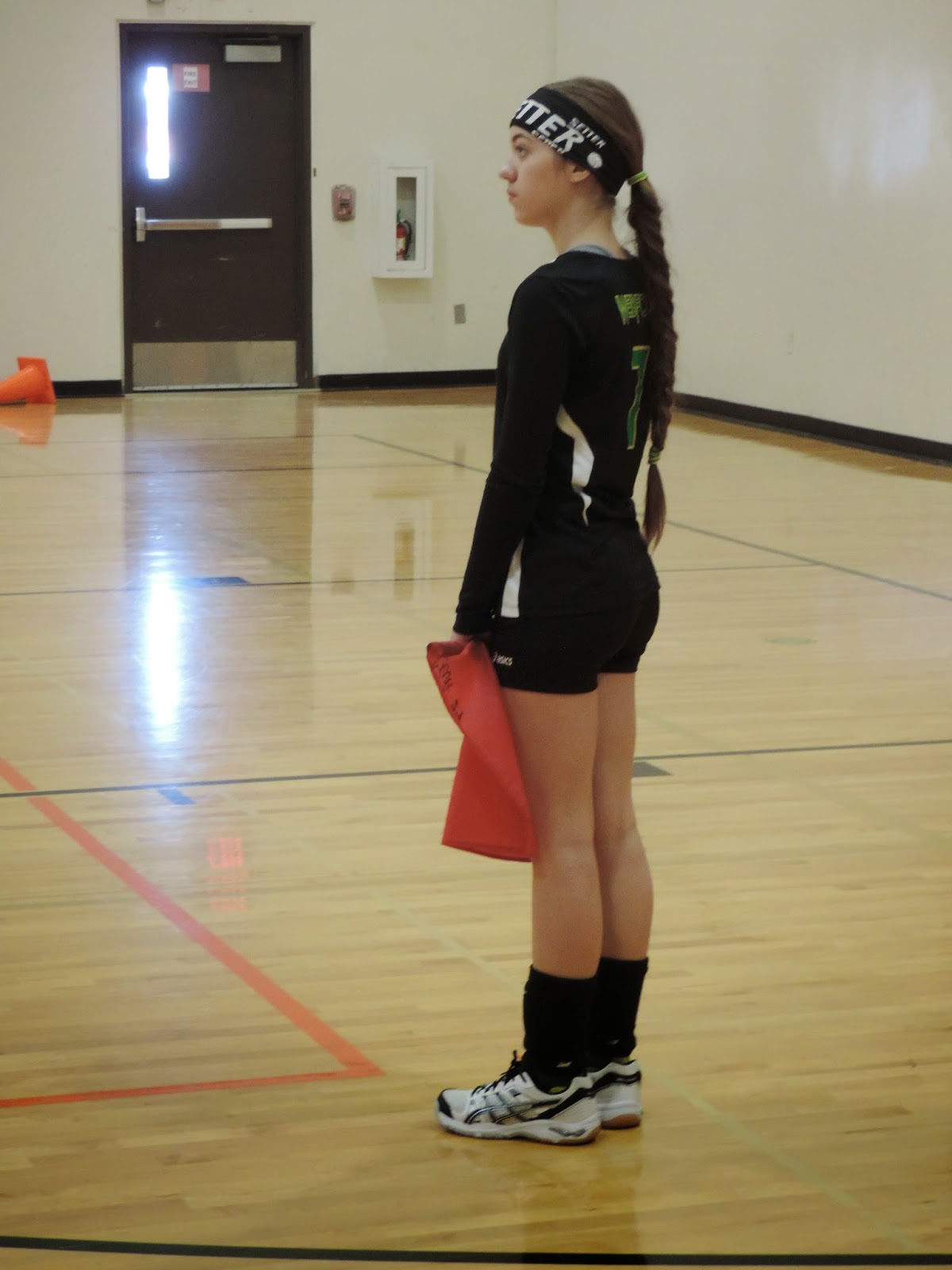 One of the issues she's been dealing with are sore feet. They hurt her all the time. She tweaked her knee in one of the morning games, but played on. She has one shin that is continually sore and a few other ailments, as well. But you would never know it. She is tougher than nails! And she still managed to do her line judge duty. We are doing what we can to help her body recover, but if you have any ideas, we would love to hear them! 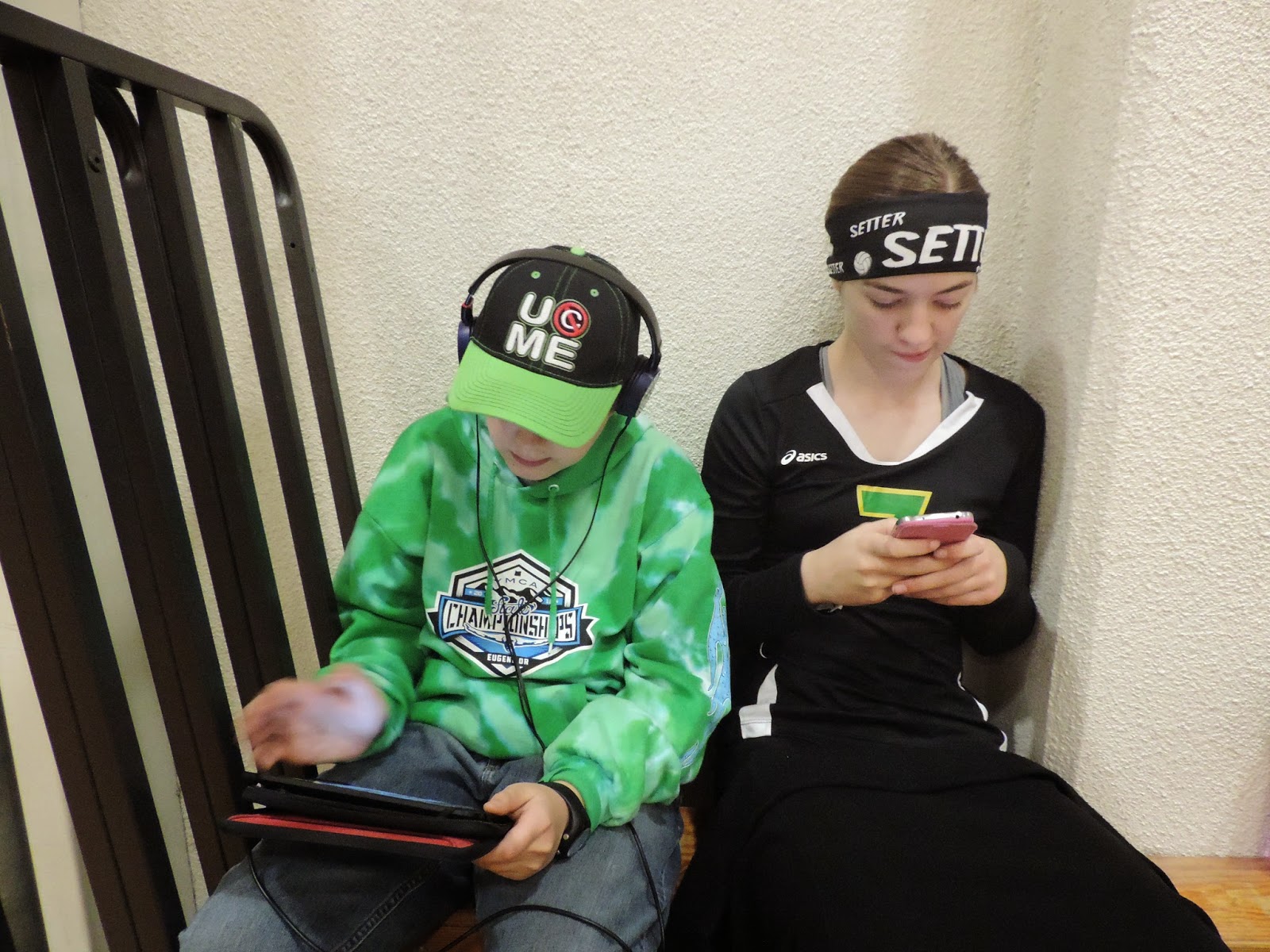 I love this picture of my little B's. Yes, Britt is on his Kindle. Yes, Brailey is on Instagram. But they are together, and they don't get to be on their devices very often. Britt also finished one of his Fablehaven books, and Brailey needed something to distract her from her emotions on this day. I love how their clothes match! And they both have something on their heads. They are just too cute for words, and it breaks my heart that they've grown so much. What happened to my little toddlers?! I am so thankful they have each other. Britt was such a good brother to Brailey on this day, when she really needed a friend. I am grateful to my toes for their friendship! 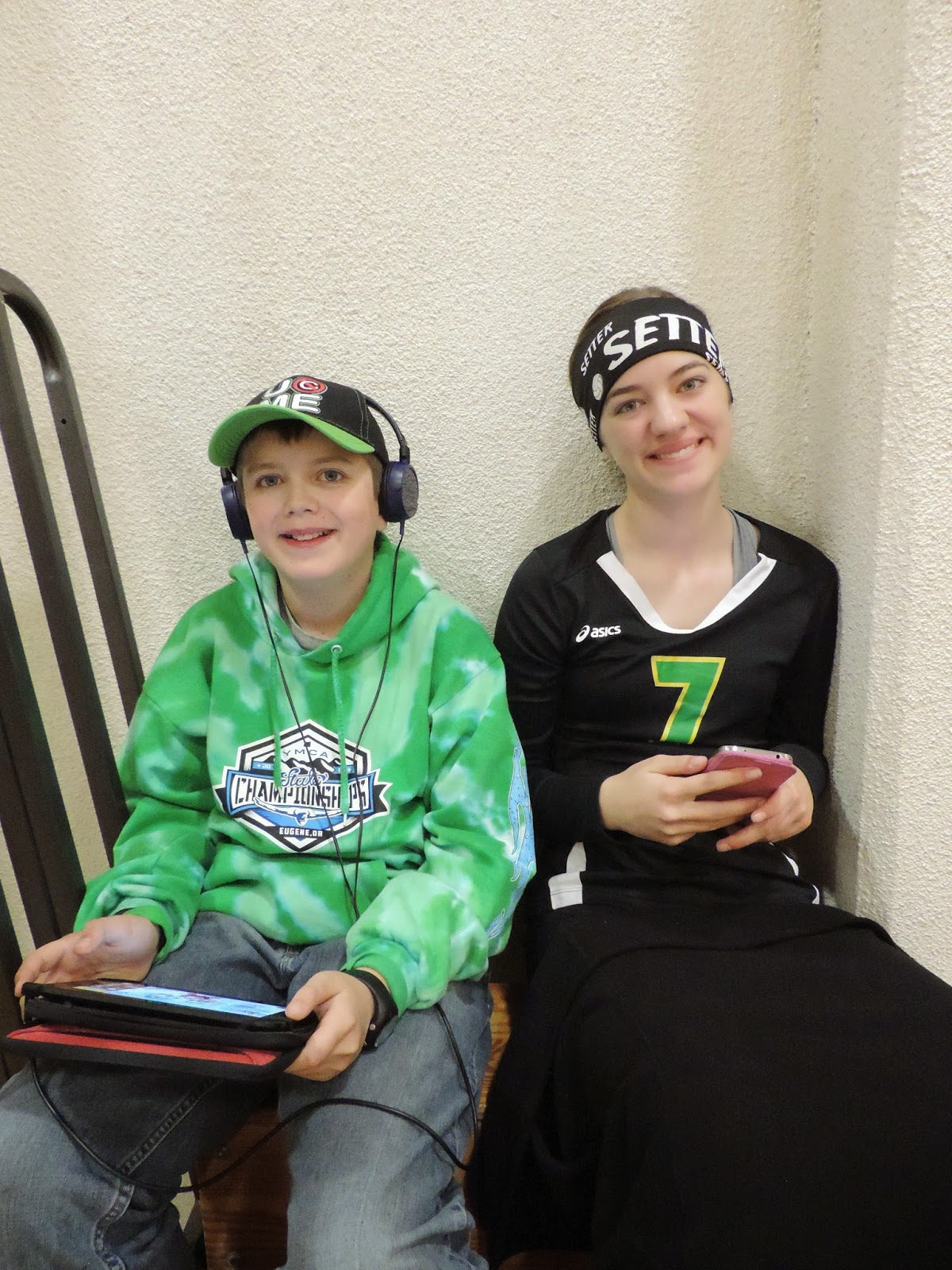 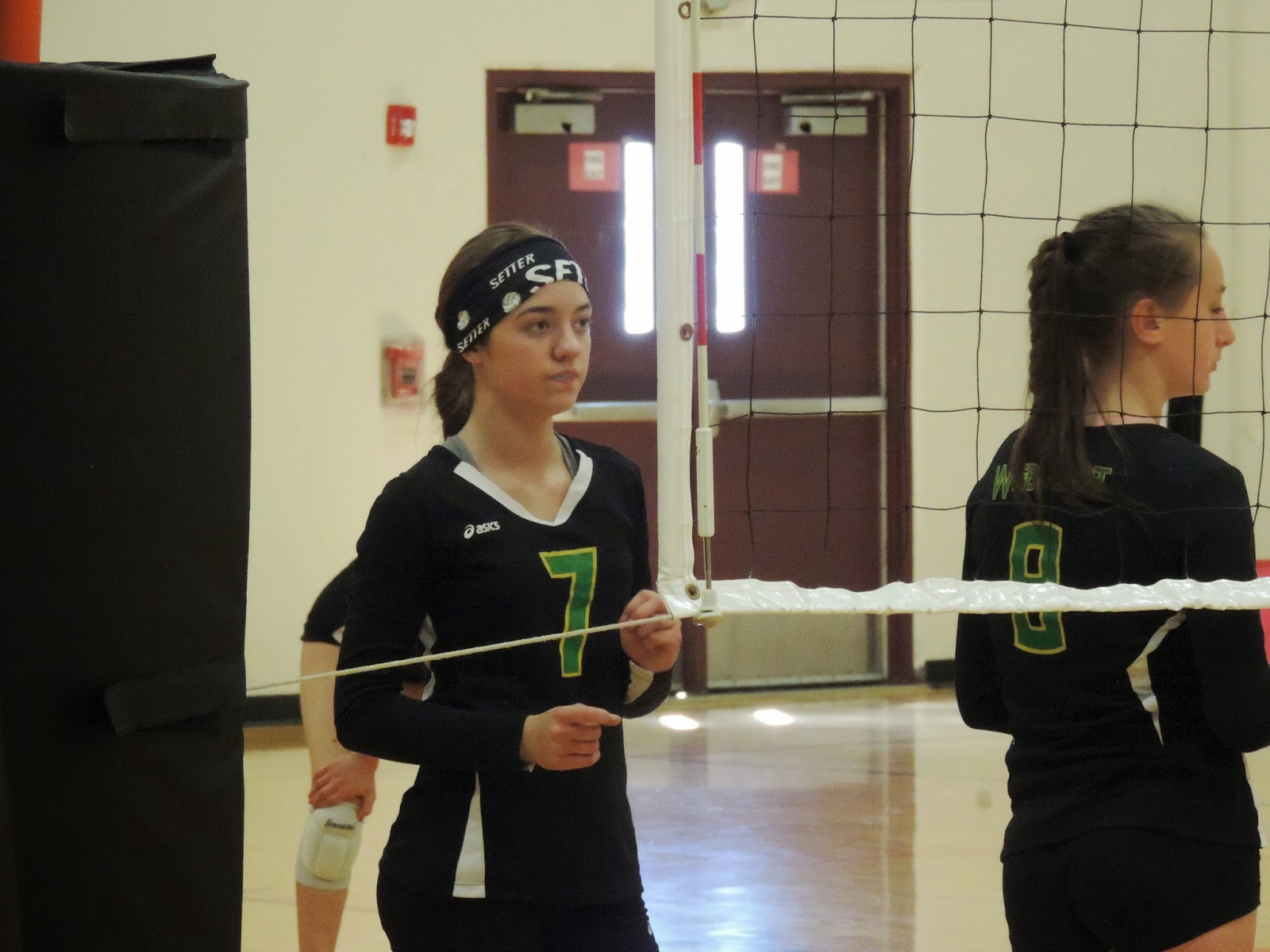 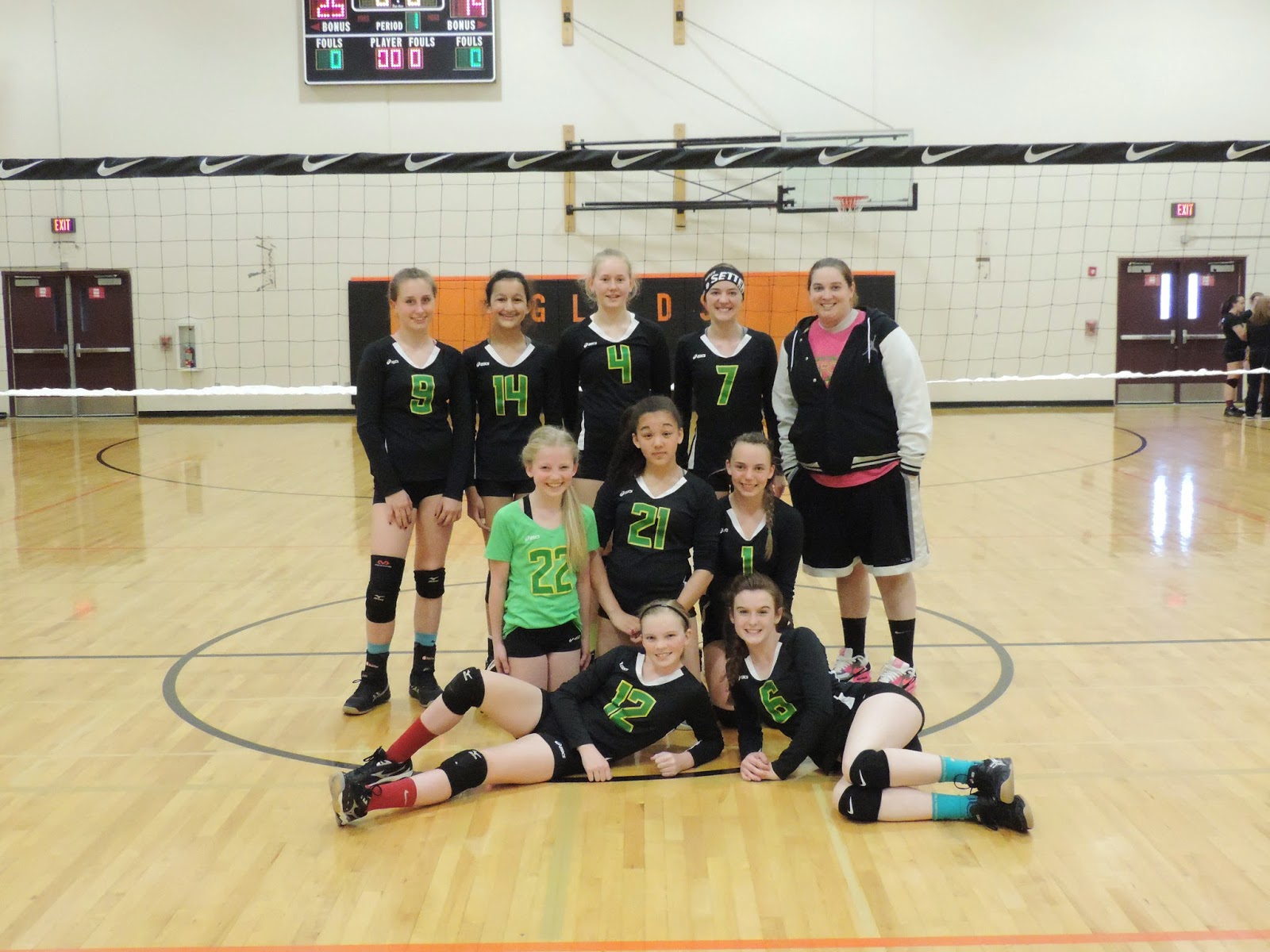 Happy girls! They ended the day with a win, and that was a win in more ways than one. 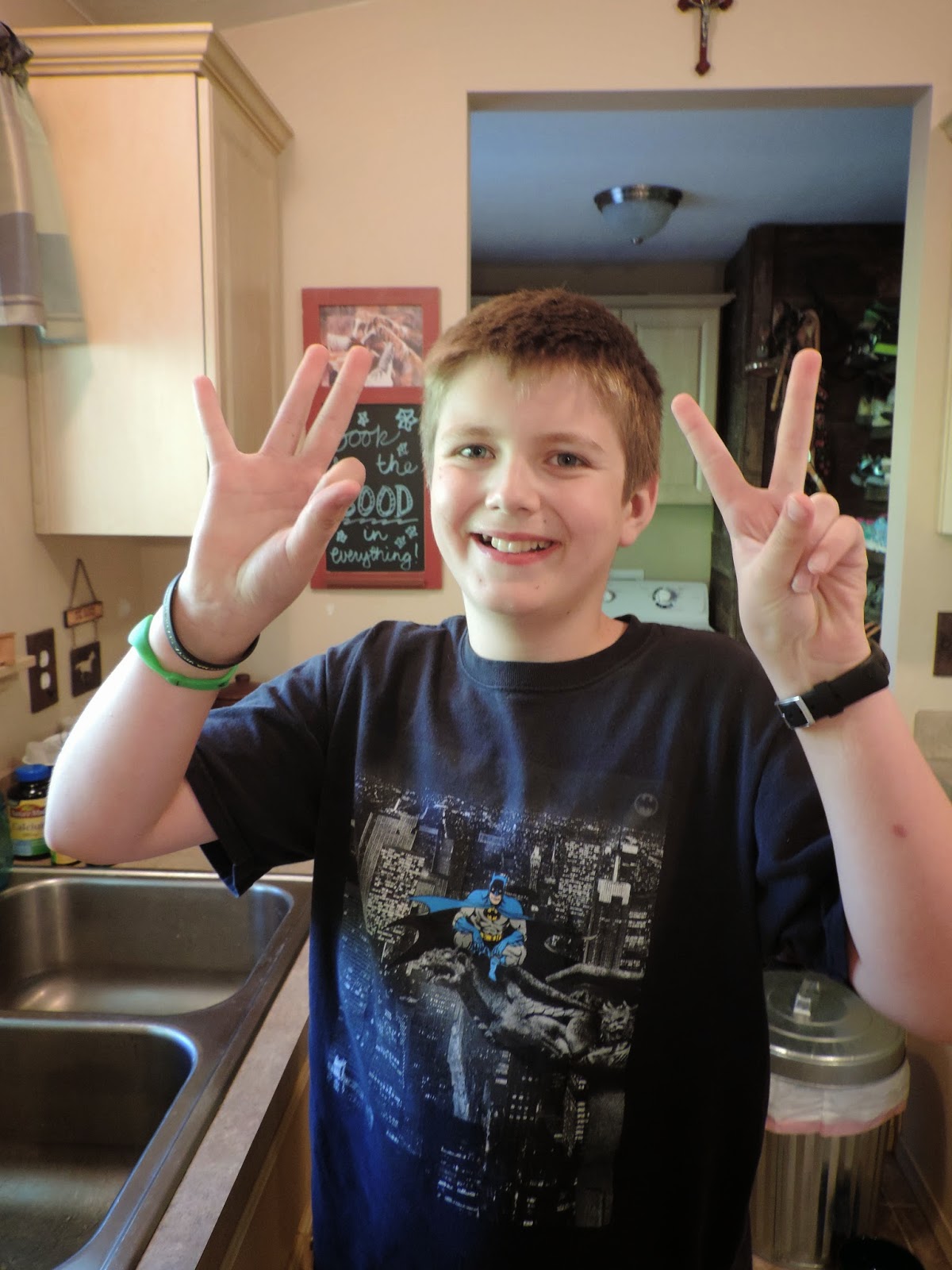 Do you wonder why Britt is holding up a two and a three? Well, remember the first picture? He is referring to his teeth, of which he lost TWO in THREE days! Epic week for tooth loss. And, I must say, an epic kid. Both of them, actually, are QUITE epic, and I could not love them more!
at April 16, 2015