Twas the Most Busiest Weekend of the Year 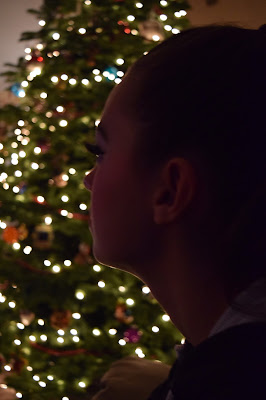 Yes, it truly was the busiest weekend of the year for us, but we did it and actually did it quite easily! We had dancing, basketball and swimming, and you may not believe this, for I can scarcely believe it myself, but we made every single event! We started things off on Friday with Brailey's Holiday Dance Showcase. This was a super fun event! She was in three performances and danced her little heart out. She is amazing and her love for dance is a beautiful thing to watch. These pictures are just before we left. And I am sure you can pick her out in the photos of the actual dance below. Once again, just look for the longest pony tail and the hap-happiest face. (Little holiday theme pun there for ya...) 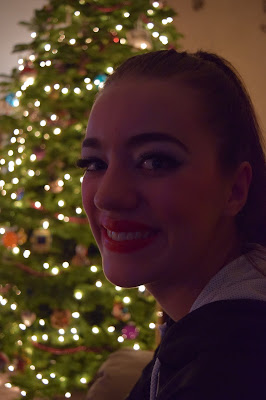 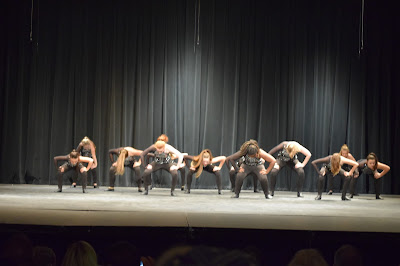 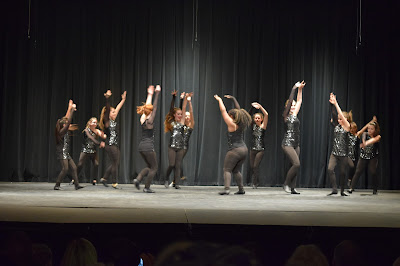 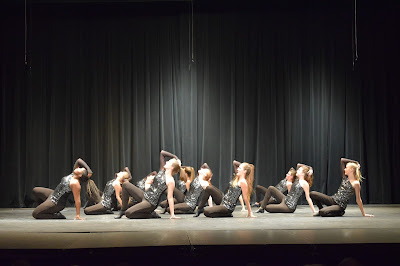 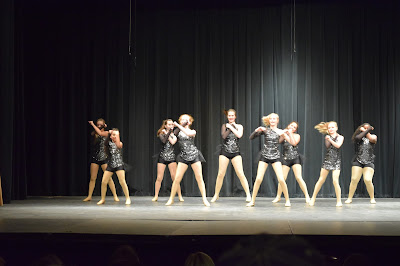 Bray is the far right in the one above... 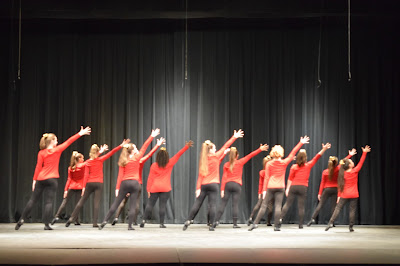 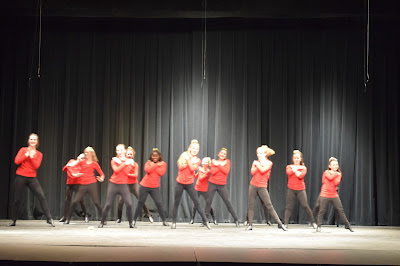 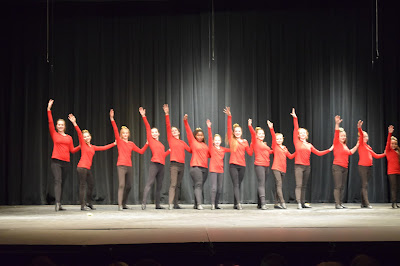 And then came Saturday, which I unfortunately don't have any camera pictures from, only my phone. Nonetheless, Britt had four basketball games. Brailey and I got to see a tiny bit of the first two, and then we headed to Portland for her dance competition, which was a West Coast Elite (WCE) Dance Championship. Her team won the middle school division. Super fun! The judges for this competition were from Dancing with the Stars and So You Think You Can Dance, and it was a very well-run and fun event. The Sheldon Colleens, the high school team Brailey is hoping to make this spring, cleaned house! Due to their coach's amazing choreography, they won $1000, which was the overall prize for the event. So super cool! 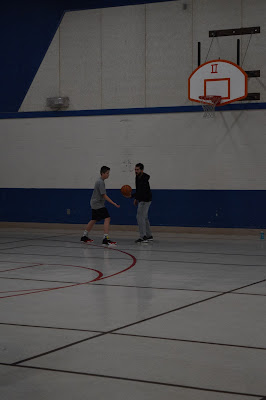 And then came Sunday. Britt only had two games on Sunday. He is catching on quickly to the game and gives 100% effort. They have him tipping the ball at the beginning, which he has never done before. We plan to practice this over the Christmas break, since it is kind of tricky. He also made his first basket on Sunday, which I am so happy Brady, Brailey and I all three got to see. We were whooping for him, and he was trying hard not to smile, but he couldn't help it. A grin came out as he ran back down the court for defense. In other words, we were all thrilled! 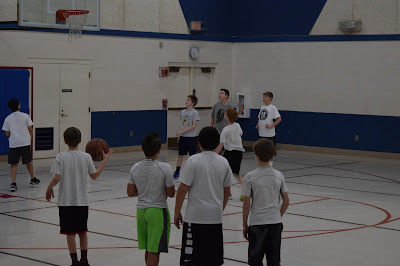 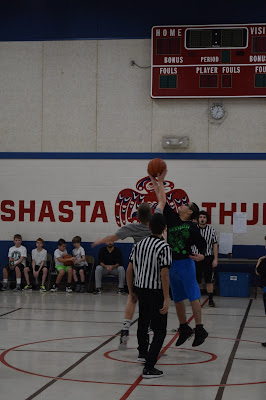 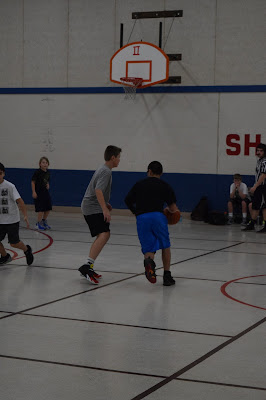 Immediately after his basketball games, we zipped to the pool, where Britt ran straight to the block after getting his jammers on, and swam his first race. He barely made it in the nick of time! But make it he did, and he had a great day of swimming. Below, Brailey and one of her dearest besties, Ellie. Ellie loves that Britt swims, because Bray is at the meets, and Bray loves that Ellie swims, so she has someone to socialize with. They are adorable, these two! 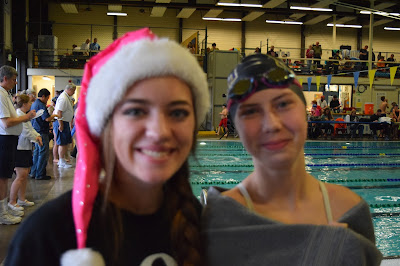 Phew! We made it! A bit of a rest and a big sigh of relief, here. 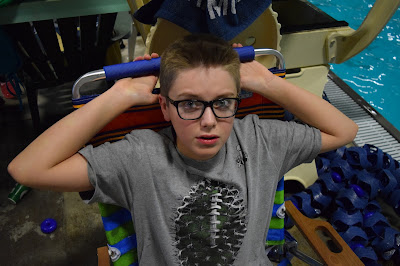 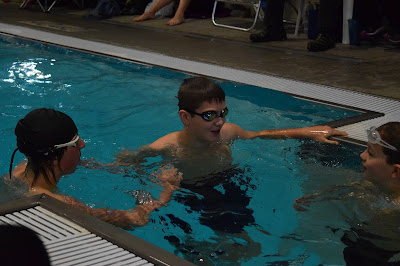 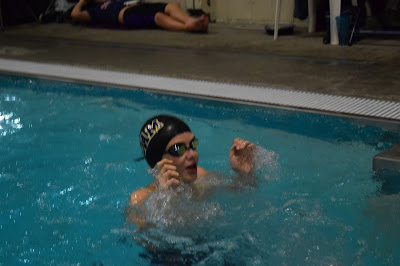 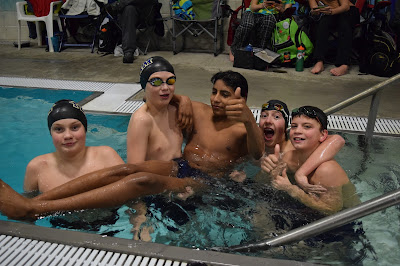 Brady did so good! He was on his own for the first time, with all the basketball and swimming on Saturday. He made sure Britt was fed and they had a good time. One of my favorite swim moms told me I spoil Brady, but he did a great job in spite of that. He had fun hanging out with his good buddy Todd at the meet, who has a son on the swim team, as well. So as you can see, it was a busy weekend, but the Scheduling Gods allowed for all of it to be incorporated, and it was a weekend full of memories we will never forget! 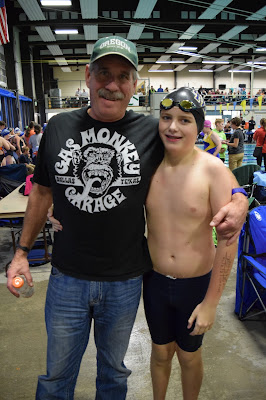