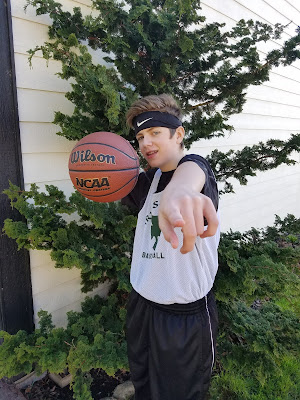 Britt's new team for spring basketball kicked off their season early this past weekend. Before we left, we finally managed to take a nice basketball picture of Britt for a magnet frame we have on our fridge. I have several magnet pictures of Brailey in her volleyball uniform, but Britt's team didn't do official team pictures, so we didn't have one for him. And by the way, he noticed. Although we don't have official pictures, we do have a magnetic basketball frame that has been waiting for a picture of Britt to fill it. The frame was recently moved from the side of our fridge to the front, "as a reminder." Kids really do care about these things, it turns out (and it makes my heart smile!). That magnetic basketball frame has been waiting for a picture of Britt to fill it, and now we have one! (Yes, I know it sounds tacky, but I have many years ahead of me with a perfectly-perfect fridge - I am going to enjoy these last few years of fridge fun while I can.) Except all of these pictures are so cute, I can't decide which one to use! Any suggestions? 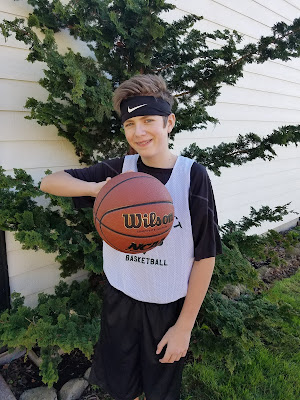 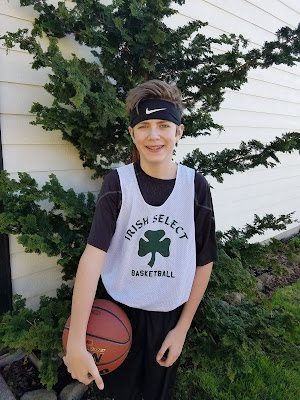 His new spring team, the Irish Select, entered a tournament in Cottage Grove, and they cleaned house! Britt missed his last game of the winter season a couple of weeks ago due to being sick, and he honestly isn't back to 100% yet, but he got a lot of playing time and did really well. There are a couple of new players on this team, and one of them is a beast! He will be a great motivator for Britt to improve his own skill set and also someone for Britt to learn from. It was a good reminder to Britt that he (Britt) hasn't been playing since he was in kindergarten, as most of the kids on his team have. But it is good to have reminders like this, because they inspire us to new heights in our own abilities. 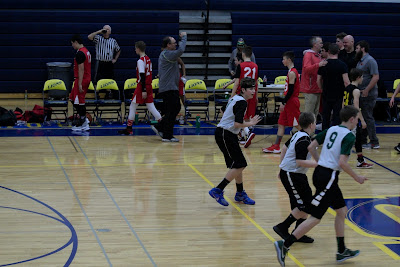 We feel very fortunate Britt is on this team. Nearly every kid on the team has been with Coach Brian and Coach Steve since kindergarten. And now, they have one year left until high school! Practically, that is. We are going to enjoy this seventh grade spring season to the max! 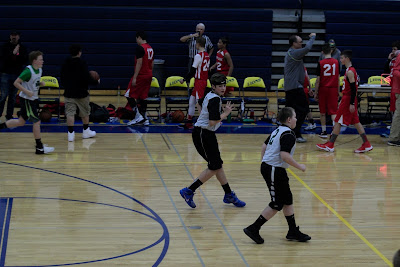 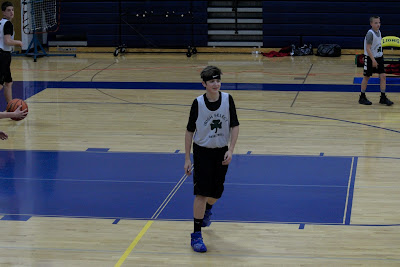 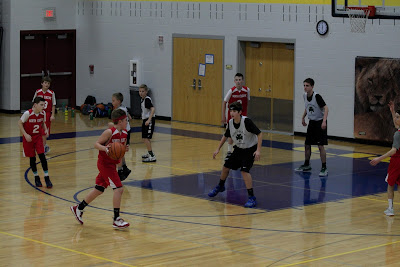 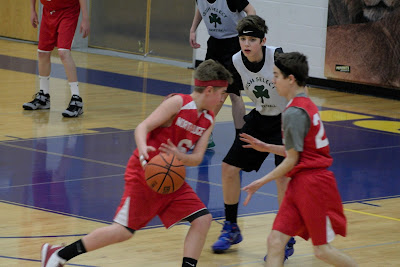 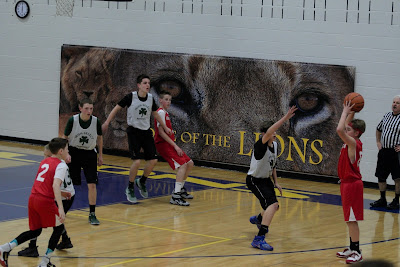 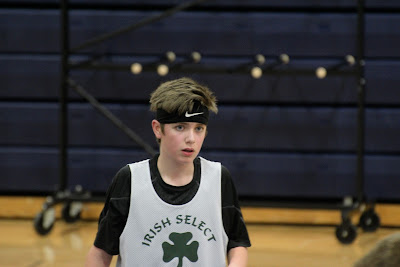 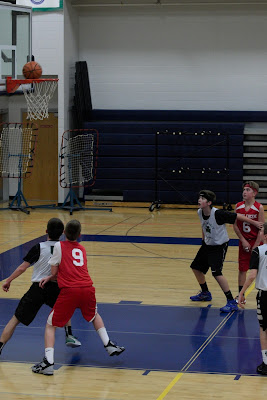 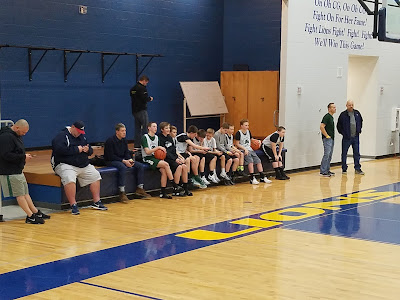 Hanging out between games (above). A lot of devices, phones, gadgets, whatever you want to call them. Britt doesn't take his to games, and if he did? He wouldn't be allowed on it. His parents are mean like that. (Hahaha!) 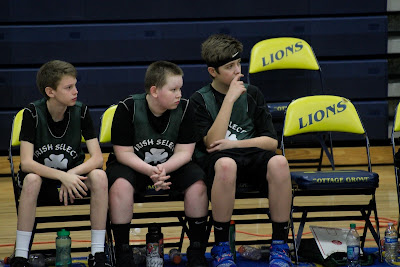 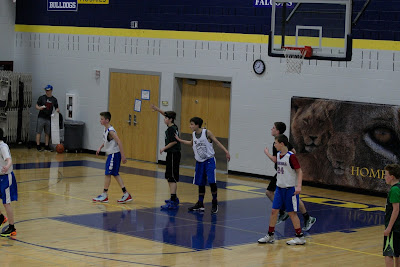 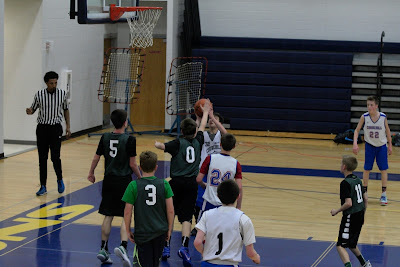 And you may have seen the news on Facebook from yesterday, but in case you missed it, they won the tournament! This was really great for this team. All but two of the boys were on the winter team, so it is basically the same team, and they were playing against some very tough boys all winter long. In fact. some of the seventh graders looked more like high schoolers, and it was hard to believe they were in seventh grade. Very hard to believe. We're talking shaving, hairy-legged seventh graders. In any case, there wasn't a whole lot of winning over the winter. But there was a lot of growing and learning. The tournament win this past weekend was well-deserved (they beat every team by twenty plus points) and much needed. Sometimes, you need those easy victories. Needless to say, we are looking forward to a fun spring season of basketball! Go Irish Select! 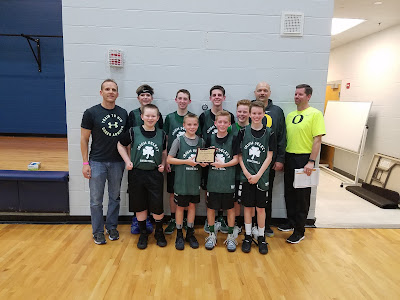