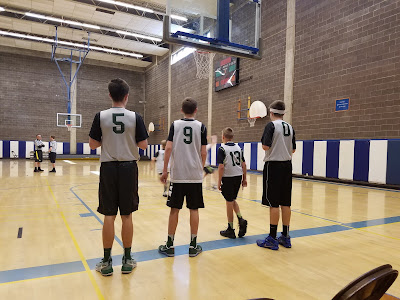 Brady and Brailey went to Yakima for the PBR there on Saturday. They played some golf and had a big time, which was great. But for every yin there's a yang, and unfortunately they had to miss Britt's basketball games. Britt came alive in this tournament and played the best he's ever played! It was amazing and seriously fun to watch. Finally, his hard work and perseverance is paying off. He still has a lot to learn, but it was truly special to see him gaining some confidence and playing so well. When he told me he wanted to try basketball last year, I begged him not to and tried to talk him out of it. I told him it would be hard to catch up to kids who have been playing since kindergarten, but he wanted to try it in spite of my negativity. I'm so glad he didn't weaken! I admire his brave spirit so much, and he is an inspiration to me. Everyone was bummed that Brady didn't get to see everything kind of come together for Britt in these games, but there will be many more to come. Basketball is Britt's thing, and as long as he keeps on working hard, he will continue to improve and ultimately succeed. 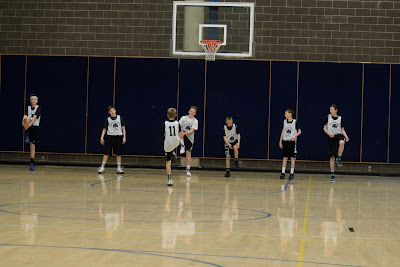 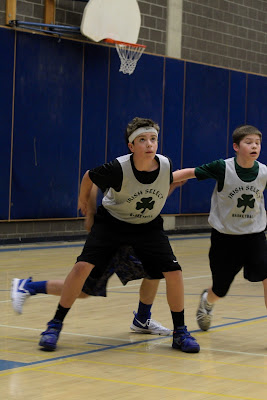 Look at that great "boxing out!" His sweet face with those big eyes is so precious to me. 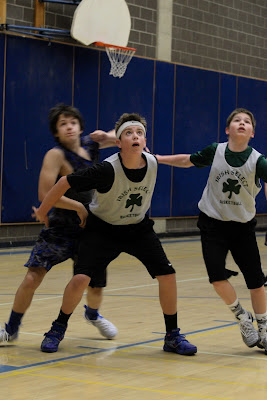 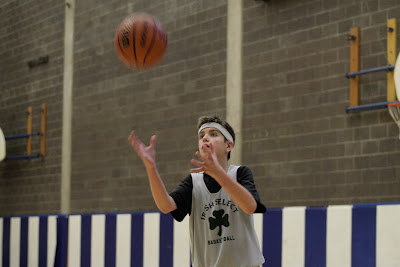 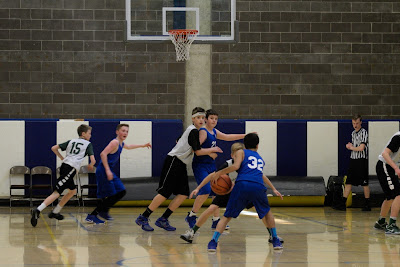 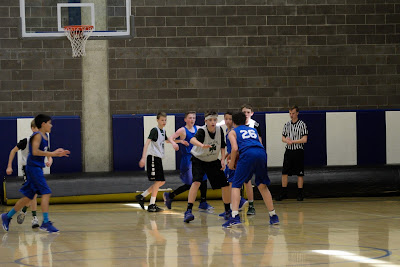 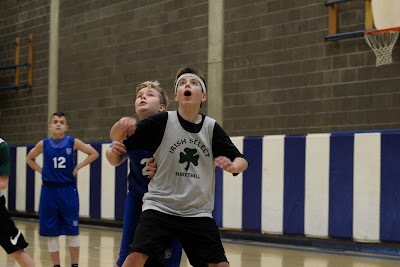 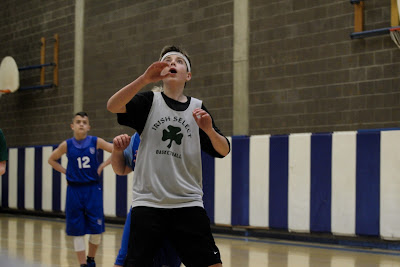 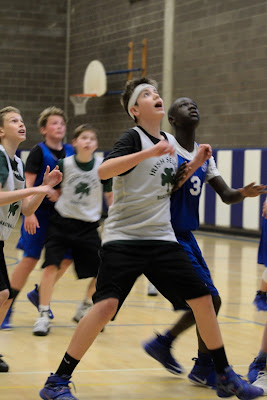 They won all three of their games and ultimately won the tournament! Champions! 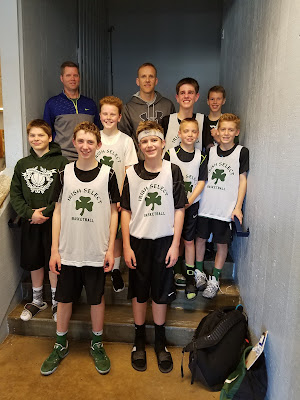 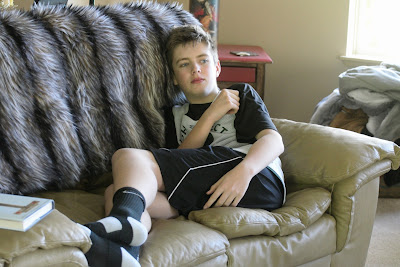 Britt's feet are always in pain, and he was happy to put them up on the couch for a while when we got home. He is so tough to continue playing and working hard in spite of his pain. He has had this pain since he was little. He was born with severely twisted tibias and extremely tight muscles, so they pull from his toe underneath his foot and all the way up his leg. This puts extra pressure on the bottom of his feet, which is painful. He has been stretching more these days, which will certainly help. On a positive note, the more he's had to sprint and run, the faster his running has become. Hopefully his feet won't hurt one day. In the meantime, we are so proud of him for his perseverance, courage and hard work. Go Britt! 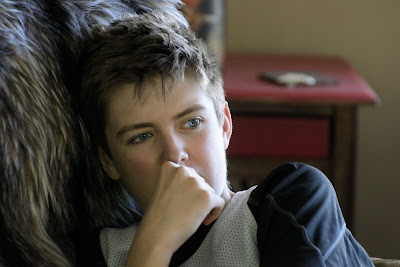