Growing Up Is Hard on Me 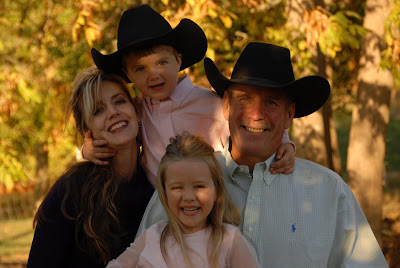 Maybe it's the weather, which has taken depressing to a whole new level. Or maybe it's just "that time" in a mother's life. Whatever the reason, one night this week, as I finally sat on the couch at the end of the day, I watched my teenage son organize his binder for school and experienced the worst nostalgia I have ever felt. He asked me to help him organize his binder, which I would have loved to do, but I didn't. I knew it wouldn't serve him well to have me do for him what he needs to do for himself, and he wouldn't like the way I did it, anyway. But as he stood there organizing it, I sat watching him, and I thought, "Why do they have to grow up? Why can't parents just take care of them forever?" He later sat down next to me and I told him I missed the days when he was a little guy and he could sit on my lap and wrap his sturdy arm around my neck, and I said, "Why do you have to grow up?" And he very wisely said, "Because we don't live in Neverland, Mom."

I know this. The harsh reality of kids growing up is a heart wrenching concept for a mother to endure, though. The older my kiddos get, the less they need me. And I can hardly bear the thought that before I blink, they will be on their own, making their own decisions. When I think about the world today and how hard it is, I wish I could keep them a little longer and help them. I wish I didn't have to let them go. I wish I could go back to when they were little and do it over and do it better and make it last.

Britt has become tall and lean. He has always been tall for his age, but a bit on the chunky side. It feels like he changed overnight. His thirteen years have zipped by in a flash. Before I know it, he will be out of the house and trying to make it on his own, and thinking about that makes me sadder than I can even describe. What will he do in this competitive, crazy, scary world? Likewise, Brailey is only three years away from graduating high school. How can this be?! She used to say she was going to leave home right away. Now she has decided she might stick around for a year or two. I sure hope she stays. She can stay as long as she wants, right? No. But she certainly doesn't have to leave any sooner than she needs to. Neither one of them do. They are welcome to stay with us until they are on solid footing.

I think I feel this wave of sadness because of the world we live in today. It isn't the same world I grew up in. Back in the "good old days," the world was not half as scary. Compared to today, with all the technology and evil lurking around every single corner, the 80's and early 90's seem like the best time the world has ever known. The time I grew up in was better than we ever knew. We had it made! What I wouldn't give for cell phones and the internet to never have been invented. Yes, technology has it's perks, but for every good there's a bad, and I think the bad may outweigh the good when it comes to the way we use technology today. I mean, people are raising their kids on screens, for pity's sake! Yes, I'm "That Mom," the mean one who limits time on my kids' phones. And frankly, I probably don't limit it enough.

Of course hindsight is 20/20. I understand things a little better, now. My kids have been in Spanish Immersion since first grade, and I have always, every step of the way, questioned if it was the right decision for them. Being bilingual is a major tool they will use in their adult lives. I am grateful they will have this skill. However, although they are well-versed in other cultures, they have barely been exposed to anything truly American. I have always been bothered by many things in their education, and I finally understand why. I'm a conservative raising my kids in one of the most liberal parts of the nation. No wonder it offended me that we didn't celebrate Halloween, Christmas or Valentine's Day or say the Pledge of Allegiance daily or that Brailey's 8th grade graduation had no personal recognition for the top achievers in the class (that may have hurt the underachiever's feelings). Finally, this and so much more makes sense to me.

And I don't like it, not one bit. I know in my heart my kids would have done better at a small, country school like the one I went to. I have even thought of Home School for them, but I've yet to meet an adult who was home schooled that is socially adept. Home schooling would be the easy way out - no trips to town, lots more free time to do the things we want to do, but no experience dealing with real people. And they are going to need every single skill they are learning in dealing with a different mindset than ours, because like it or not, our nation has come to a civil war on principals and values.

So it should come as no surprise that I am scared for my children. Scared for their safety, worried about what they will do to make a living, will they meet the right people, will they be happy. And once again, I just want to go back in time and keep them safe from harm protect them from the wickedness of this world as much as I can. If only time didn't go by so quickly. If only I didn't have to raise them just to let them go. 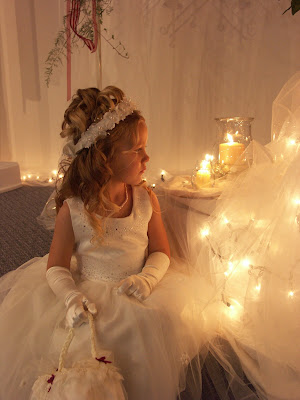 A few pictures of when they were little... Before time passed us by. These are from Brady's niece's wedding. Precious! 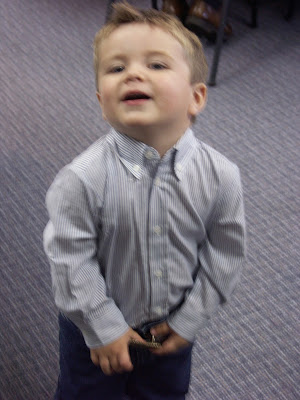 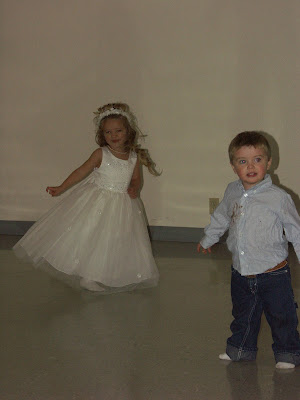 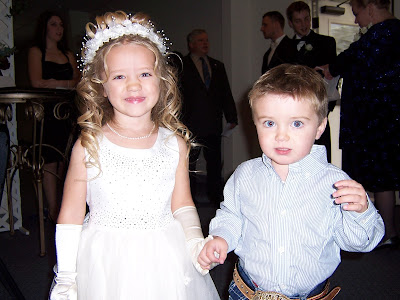